Miami Heat Rumors: No Teams Are Interested in Hassan Whiteside 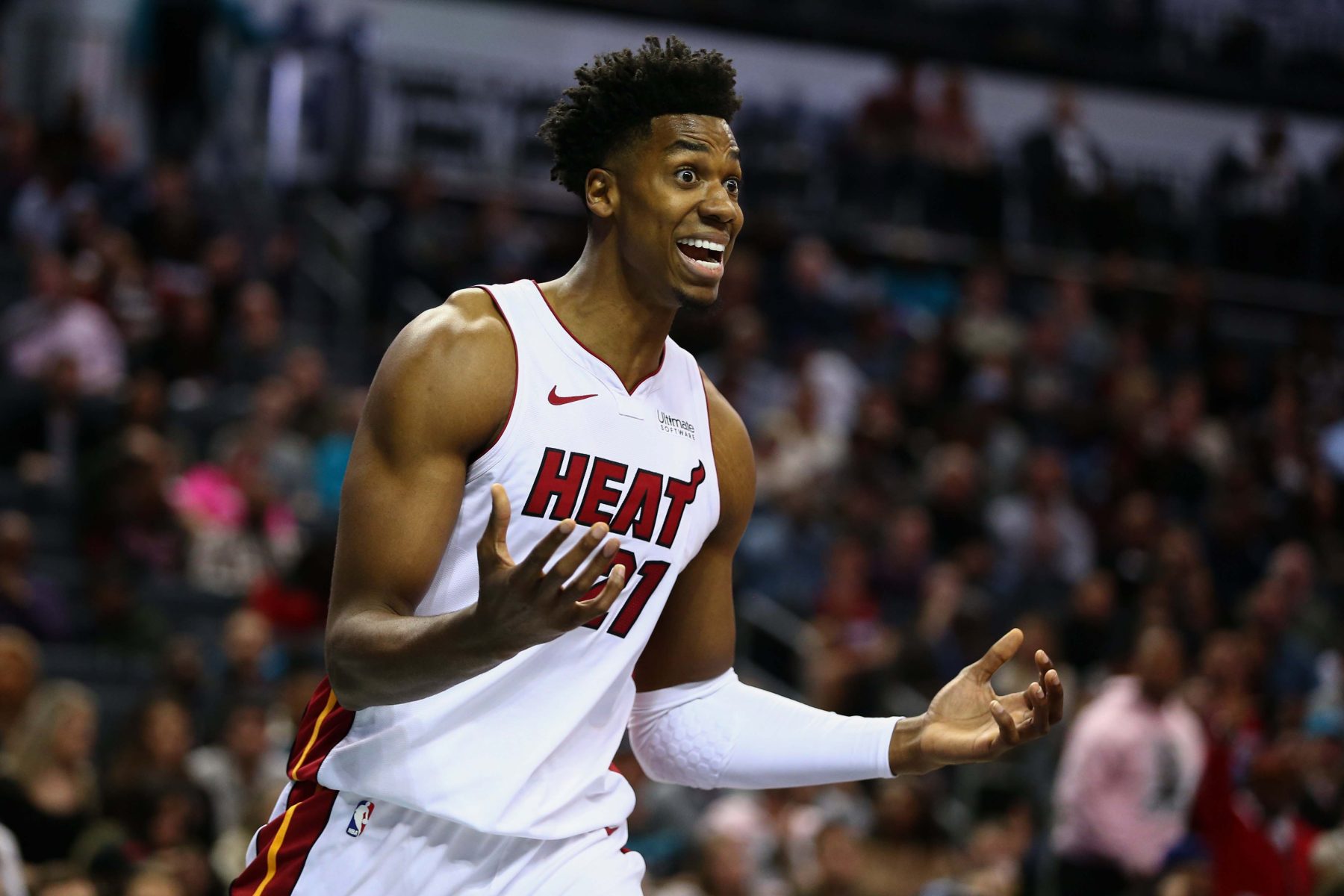 The Miami Heat have explored a number of different options to improve their roster for the 2019-20 season, including a trade of center Hassan Whiteside. However, it appears that no team has expressed any interest in acquiring the veteran big man.

Have not heard that. https://t.co/3E1vxkOQEv

Ordinarily, most teams would at least considered the prospect of acquiring a player who has the potential to consistently deliver a double-double and can be a shot-blocking force. The problem is that Whiteside’s performances have been anything but consistent and his level of motivation has been periodically questioned by his current team.

In addition, one of the key reasons why teams have shied away from dealing for Whiteside is the huge salary he’ll be paid during the final season of the four-year contract he signed in 2016.

That’s a steep cost for a player who turns 30 years of age on Thursday and was replaced in the starting lineup during the final month of action this past season. While he ended the 2018-19 season averaging 12.3 points, 11.3 rebounds, and 1.9 blocks per game, teams likely don’t feel that such an investment will deliver the proper value.

Whiteside does have the chance to opt out of the final year of his deal, but given the apparent lack of interest in his services, that doesn’t appear likely. He certainly wouldn’t come close to earning the $27 million he’ll make from the Heat.

In short, the reality is that Heat fans should be prepared to see Whiteside still on the roster when training camp begins in September. That’s despite Whiteside’s apparent interest in playing for the Charlotte Hornets, who play near his hometown of Gastonia, N.C.
[xyz-ihs snippet=”HN-300×250-TextnImage”]

Charlotte HornetsFeaturedhassan whitesidemiami heatNews Ticker
← Previous Story Report: New Potential Prospect Arises As Option for Miami Heat at No. 13 Pick
Next Story → Why Thursday May Be Most Important Day for Miami Heat Since Season Ended