Report: There Is Virtually No Market for Big Man DeMarcus Cousins 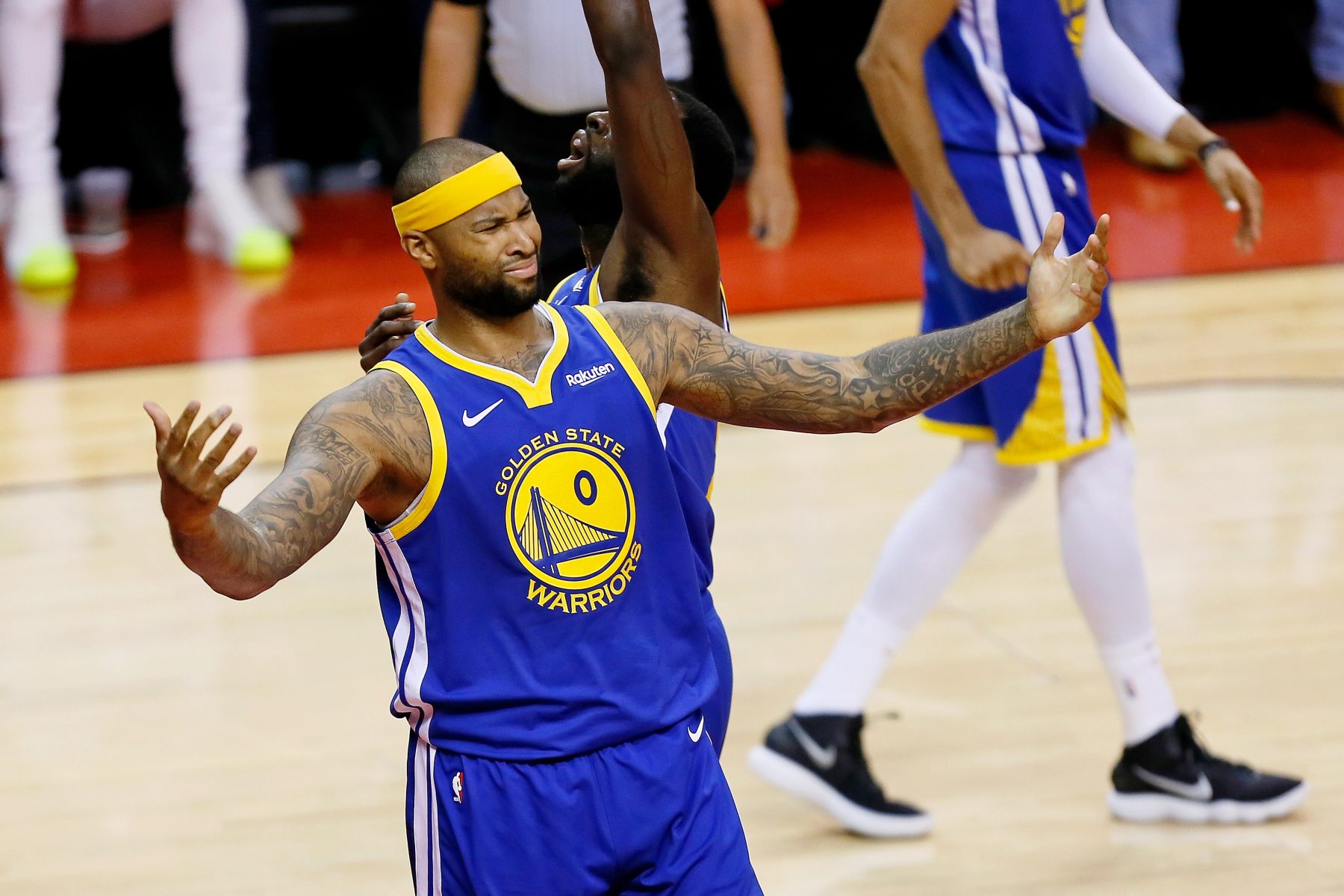 On Monday, news surfaced that the Miami Heat had interest in free agent center DeMarcus Cousins.

Those negotiating efforts could be helped by a report from ESPN’s Adrian Wojnarowski that states there’s no real market within the NBA for the veteran big man’s services.

Is there a market for DeMarcus Cousins?
Here’s @wojespn pic.twitter.com/g1c3wD7H2q

“That’s not happening. I don’t even know if there’s a mid-level exception he got from Golden State last year. I don’t think that’s there for him.”

Cousins was set to become a free agent last year, but his value was severely reduced after he injured his Achilles in January 2018.

He ended up signing a one-year deal with the Golden State Warriors worth $5.3 million. After returning to the court this past January, he played in 30 regular season games and averaged 16.3 points, 8.2 rebounds, and 3.6 assists per game.

That was followed by five starts in eight postseason contests.

Obtaining Cousins would help bolster the Heat’s lineup, considering he’s averaged a double-double over the course of his career.

The main drawbacks that have likely limited the interest in Cousins include the fact that he turns 29 next month and hasn’t fully recovered from his Achilles injury.

In addition, his past behavioral issues have likely made some teams leery of investing a great deal of money in him.