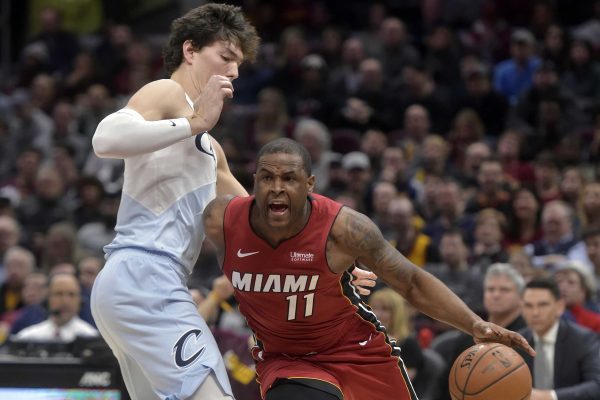 The Miami Heat have had a rather mediocre season, and to hear one scout tell it, that’s because the team has a lot of mediocre players.

According to a report from Barry Jackson of the Miami Herald, scouts aren’t very high on the players Miami has acquired, or the contracts the team has doled out.

“They have really screwed it up,” an anonymous Western Conference scout said. “They are in this mess by themselves, have only themselves to blame. They got deluded by one year of performance, fell much too in love with their own players. They have five bad contracts – James Johnson, [Hassan] Whiteside, [Dion] Waiters, Kelly Olynyk and now Ryan Anderson. Their whole team is just a bunch of other guys. They have too many mediocre players.”

The five players the anonymous scout mentioned are all under contract for next season, meaning Miami will continue to use the bulk of its payroll on these players. It will be difficult for the Heat to make significant upgrades this summer without shedding some of these large contracts.
[xyz-ihs snippet=”HN-300×250-TextnImage”]