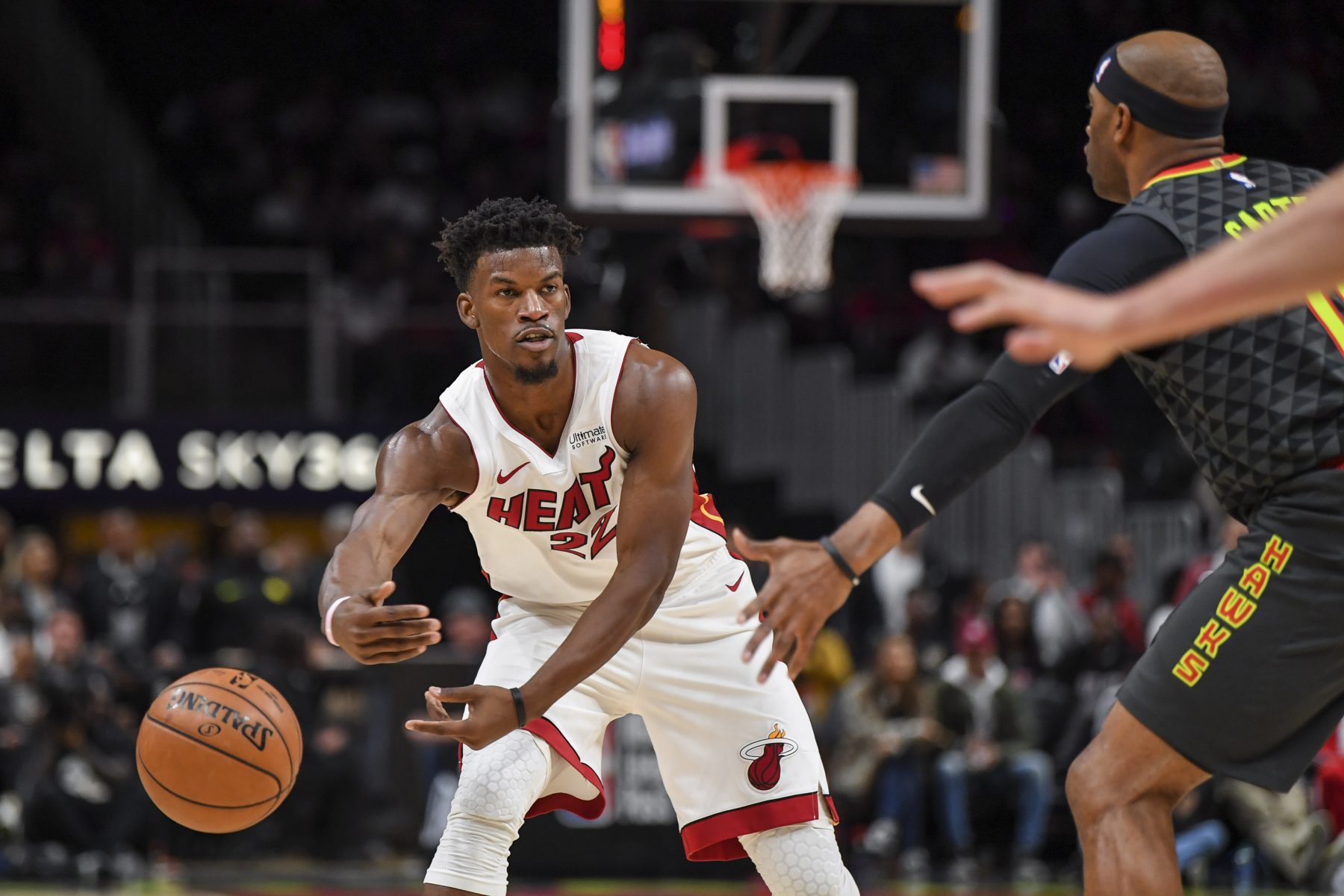 When the Miami Heat acquired Jimmy Butler, they were more than happy to give him a huge new contract, something that wasn’t going to come from his former team, the Philadelphia 76ers.

ESPN’s Zach Lowe looked at how the 76ers’ 9-5 start to the 2019-20 season has been marked by improved chemistry and solid additions like Al Horford to their lineup. That’s in contrast to Butler’s tumultuous lone season with the team that had the Sixers apparently reluctant to make a $190 million investment in his services over the next five seasons..

“On June 30, there was no five-year maximum offer for Butler, multiple sources say,” Lowe wrote. “Perhaps the Sixers pivoted after learning of Horford’s interest in joining. Perhaps they were concerned about tension between Butler and some within the team, including on the coaching staff. Maybe those two things were interrelated. Like every team chasing Butler, they probably wondered how he would age.”

Off-the-court issues for the 76ers were primarily the concern for a team that had made it to Game 7 of the Eastern Conference semifinals. The 30-year-old Butler’s prickly personality, which has thus far been a success in Miami, also appears to have been something that the Sixers didn’t feel was part of a successful long-term strategy.

The 76ers had to give up multiple players in order to acquire Butler from Minnesota last season, but were able to pick up Josh Richardson from the Heat in their trade of Butler. The Heat’s salary-cap issues would have otherwise prevented them from signing Butler as a free agent, which led to the furious effort by the team to make the deal.

At 10-3 on the year and tied for the fourth-best record in the NBA, the Heat have no regrets about investing $142 million over the next four years for Butler. That aforementioned personality has blended in well with the team’s culture, while his statistical numbers in the 10 games he’s played have given the Heat an energetic boost.

Butler is averaging 18.7 points, 7.0 assists and 5.7 rebounds per contest and is the current league leader in steals per game with 2.7. Maintaining those numbers, which surpass his career averages, would likely help keep the Heat among the elite in the Eastern Conference.

Al HorfordFeaturedjimmy butlermiami heatNews Ticker
← Previous Story Report: Miami Heat Could Have Interest in LaMarcus Aldridge and DeMar DeRozan
Next Story → Cavs Executive on Dion Waiters’ Problems in Cleveland: ‘Dion Was F—— Us Up on the Court’