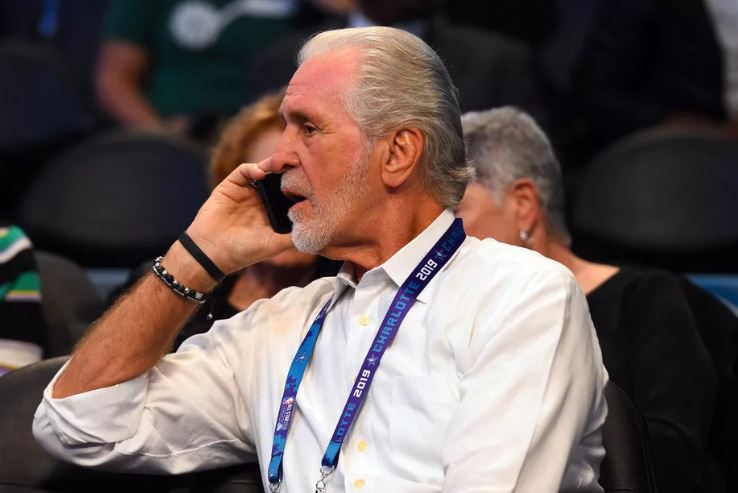 The Miami Heat know that they are just a move or two away from being serious title contenders.

That’s why NBA insider Brian Windhorst joined ESPN’s “The Jump” to say that he believes they’re the most dangerous team in the NBA when it comes to potentially making a trade in the future.

“I think they’re the most dangerous team going forward to make a deal,” Windhorst said. “Maybe not this season, players want to be in Miami, and now they’re back. Watch out.”

It’s a bittersweet prediction for Heat fans who are hoping to win a title this season.

While Windhorst clearly believes the Heat are a team to watch in terms of potential deals, he also seems to think such a trade might not take place until the offseason or 2020-21 campaign.

Regardless, it is great news to hear that there is urgency within the Heat organization.

With star Jimmy Butler playing some of the best basketball in his career, and Bam Adebayo transitioning into a star big man this season, another All-Star caliber player could certainly push Miami over the edge.

All that’s left for fans to do now is wait and see what Pat Riley and company can do in order to get the Heat back to the promised land.