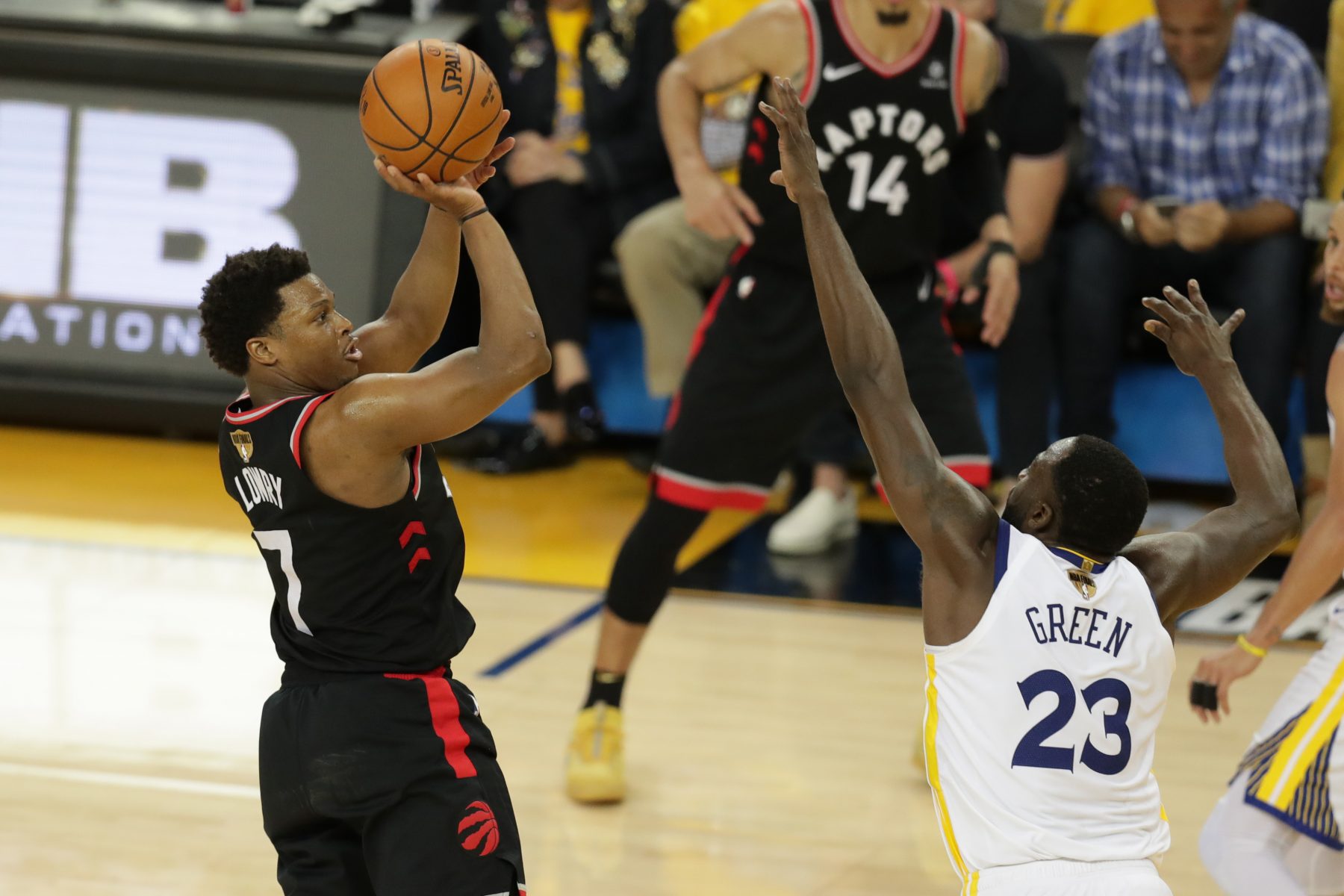 The entire basketball world knows that the Miami Heat are keen on adding another star alongside Jimmy Butler. Thus far, the two primary names mentioned have been guards Chris Paul and Bradley Beal.

Per a recent report, however, another player that might have to be added to that list is Toronto Raptors star point guard Kyle Lowry.

NBA insiders Adrian Wojnarowski and Zach Lowe spoke about possible trades this season and listed the Heat as potential suitors for the five-time All-Star.

“If I were a team that was sniffing around Chris Paul, what I would really be rooting for is for Toronto to get off to a shaky start and decide to bail out of the season and make Kyle Lowry available,” Lowe said. “Because to me, Kyle Lowry is a little bit younger, the mileage isn’t the same, the health issues haven’t been the same. He is much more comfortable playing off the ball, which makes him a fit with every superstar in the league.”

He went on to list a number of teams that would likely be interested in Lowry, with the Heat being at the top of the list.

“If I’m Miami, Detroit, you could name a lot of teams,” he said.

There’s no doubt that Lowry would be a great fit in Miami. Last season, he averaged 14.2 points, 8.7 assists and 4.8 rebounds per game and served as an important leader for the eventual NBA champions.

Perhaps more importantly, he helped his fellow Raptors star Kawhi Leonard achieve one of the best statistical seasons of his career with 26.6 points, 7.3 rebounds and 3.3 assists per game. While Leonard and Butler couldn’t be more different when it comes to personality and leadership styles, they are undeniably similar as two of the best two-way players in the NBA.

This report is far from saying that the Heat are currently actively pursuing Lowry, but anytime Lowe or Wojnarowski make predictions, NBA fans know better than to not take them very seriously.