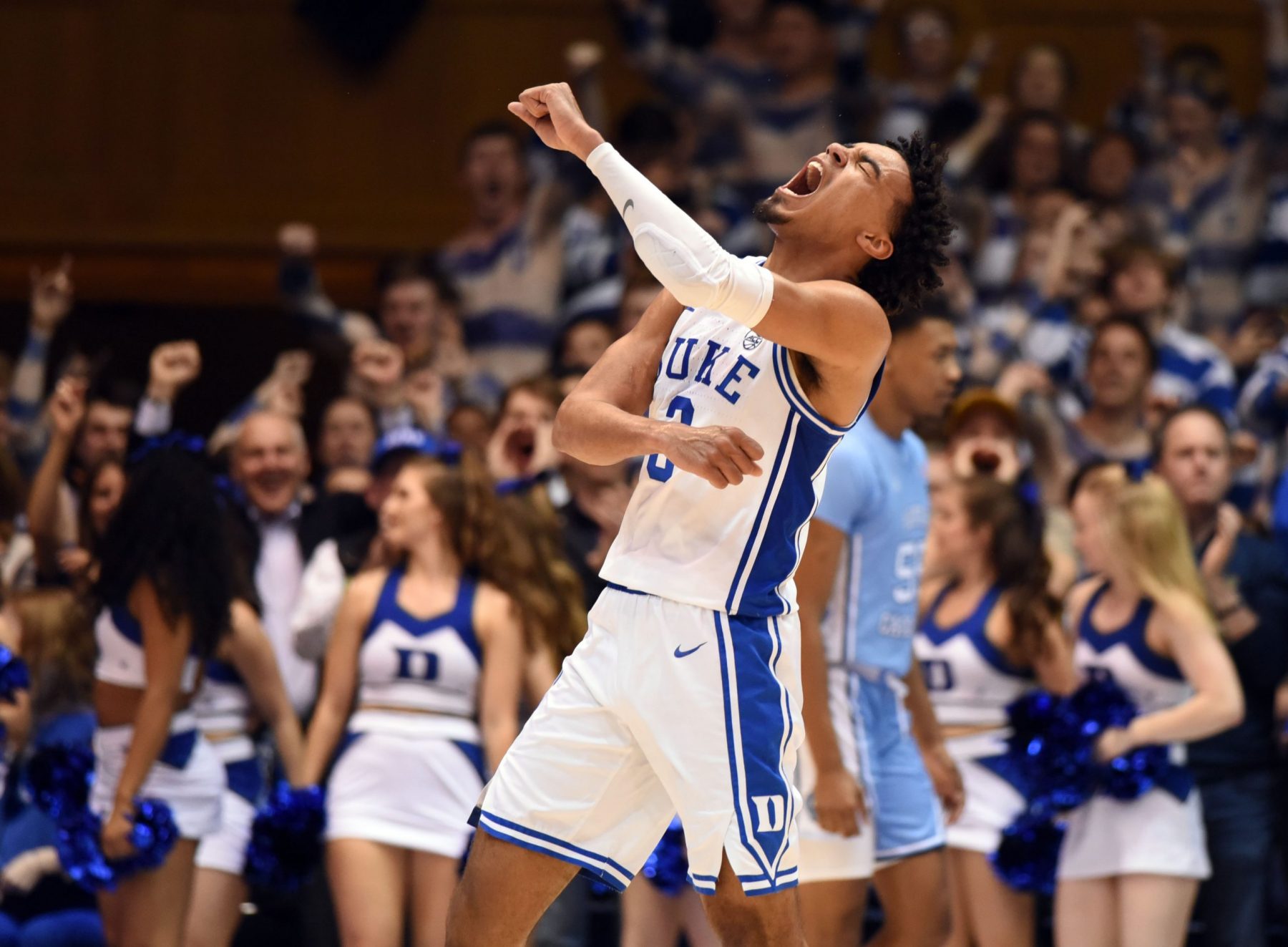 Just like every NBA front office is likely doing at the moment, the Miami Heat are looking ahead towards the 2020 NBA Draft.

In fact, one recent report indicated that the Heat already have a player in mind if they end up keeping their upcoming first-round pick.

Heat will take hard look at Jones On draft night.

He averaged 16.2 points, 6.4 assists and 4.2 rebounds per game in his sophomore campaign.

One interesting thing to note is that the Heat’s interest in Jones seems to indicate that they do not think Kendrick Nunn is the long-term answer when it comes to the starting point guard position.

While Nunn has been fantastic, he may lack the ability to be the kind of facilitator that Miami needs from its starting point guard.

Surely, if the Heat drafted Jones, they’d give him an opportunity to secure the starting job from the onset of his career.

As the 2019-20 NBA season continues to be put on hold, it is quite likely that more draft rumors will continue to bubble up.

Hopefully, that will give fans a much better idea of how the Heat plan on approaching this upcoming offseason.