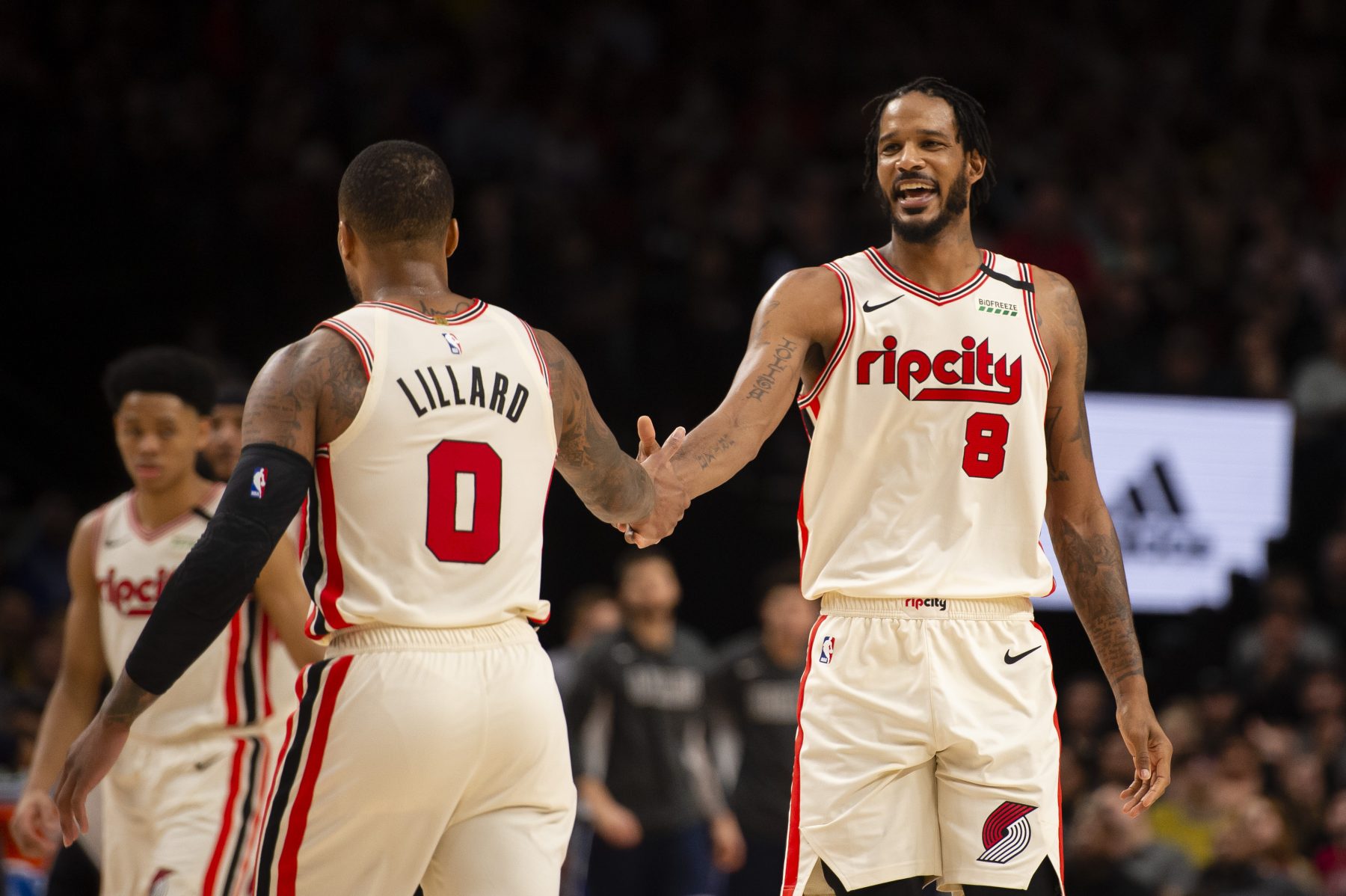 With trade talk picking up for all NBA teams, a new report indicates that the Miami Heat were in pursuit of veteran forward Trevor Ariza before the Sacramento Kings dealt him to the Portland Trail Blazers.

A trio of NBA analysts from The Athletic: Seth Partnow, Sam Vecenie and Danny Leroux discussed potential trade options for the Heat.

In looking at the Heat’s lineup, Partnow noted that the team’s young talent like Bam Adebayo, Tyler Herro, Kendrick Nunn and Duncan Robinson has contributed to this year’s success.

However, he also noted that the Heat had been seriously considering the acquisition of Ariza to give the team a veteran boost for the postseason.

“Especially if they are dialing in on five-out lineup using Adebayo’s wide array of offensive skills as a fulcrum, they are at least one big wing short,” Partnow wrote. “Herro, Nunn and Robinson have exceeded any reasonable expectations, but against second round-plus playoff opposition? I have a hard time seeing it. There are some indications Miami sees a similar need. I have been told by credible sources that Miami was in serious discussions with Sacramento about acquiring Trevor Ariza before he was ultimately dealt to Portland, though if I was aiming for a deep playoff run, I’d be aiming significantly higher than where Ariza is at this point in his career.

‘It’s a position everyone is looking for, but what might Miami use to go after a Robert Covington or a Marcus Morris?”

The 34-year-old Ariza has bounced around the NBA over the course of his career and is currently in his 16th season. He was averaging 6.0 points, 4.6 rebounds and 1.6 assists in his 32 games with Sacramento.

While those numbers wouldn’t have provided a major boost to the Heat, Ariza’s playoff experience would have served as an asset for the rebuilt squad that missed the postseason last year.

The Heat have until Feb. 6 to find another trading partner, though there’s no indication that any deal is imminent.

For now, the team will focus on their next contest, which takes place on Friday night, when they host the Los Angeles Clippers.