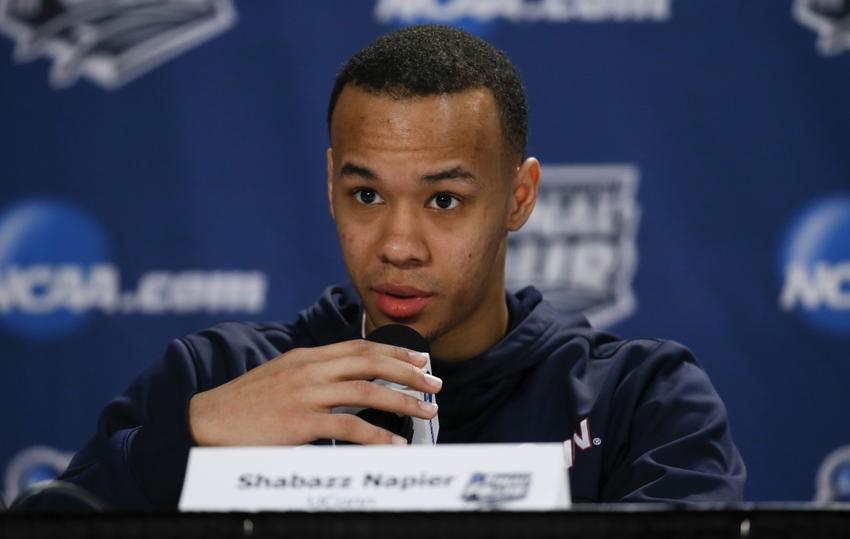 As we all know, Mr. Shabazz Napier was highly touted by LeBron James coming out of the highly anticipated 2014 NBA draft. So highly touted, that Pat Riley met with multiple teams and was able to pull the trigger on Napier.

As a matter of fact, James was so fond of Napier, that he even became his first follower after the draft in the Twitter social sphere.

Well, after the announcement of LeBron’s recent homecoming, it looks like Napier has not shared this sentiment, at all. Immediately after James’ decision, Napier followed up by deleting LeBron from his follower list and deleting all the tweets that were directed at him from King James. Yes, we know, “Why are you making such a big deal about this?” We’re not, and we know it’s petty. But we get just as bored during the off-season as you guys do.

Napier will be most likely fighting for a backup position with Norris Cole and will be mentored by Mario Chalmers, who recently re-signed with the Miami Heat.