Miami Heat Rumors: Luol Deng Expected to Opt Out of Contract with Heat 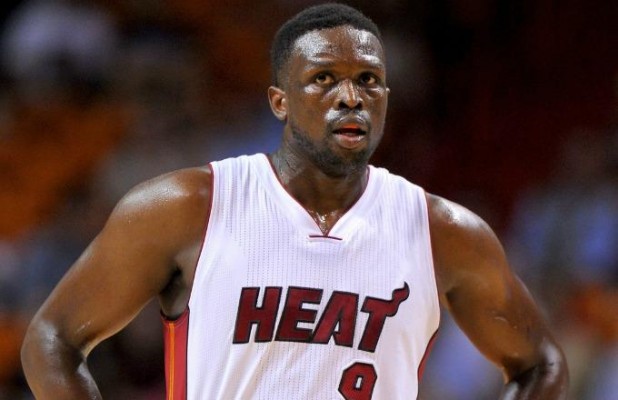 In a move that shouldn’t come as a surprise to Miami Heat management and fans, forward Luol Deng is expected to opt out of his two-year deal with the team and will test the free agent market, which gets underway on Wednesday according to WPLG in Miami.

The 30-year-old Deng signed with the Heat as a free agent last July 15 after leaving the Cleveland Cavaliers, who he had joined six months earlier following a deal with the Chicago Bulls. Prior to that trade, Deng had spent his entire 10-year career with the Bulls.

However, his numbers may not justify such an effort, given the fact that he averaged 14.0 points and 5.2 rebounds in his 72 games with Miami. In addition, his age and some injury issues could potentially limit the market.

Of course, it’s possible that Deng could end up re-signing with the Heat, but the team is likely pointing toward next season’s class of free agents, which coincides with a huge jump in the team’s salary cap.
[xyz-ihs snippet=”Responsive-Ad”]