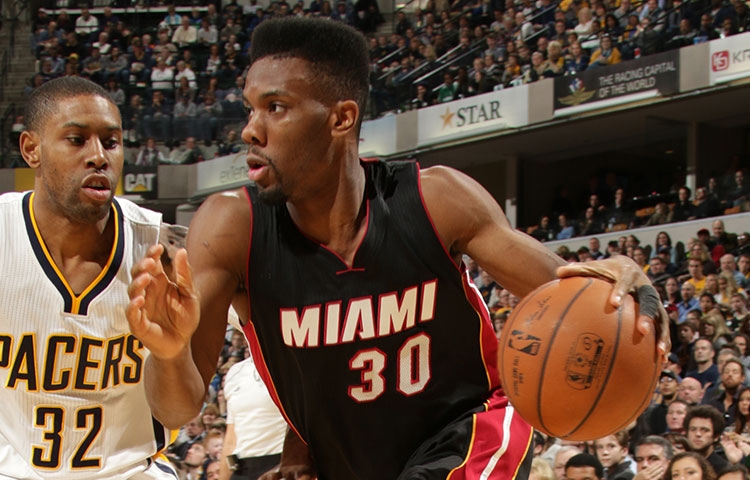 According to Adrian Wojnarowski of Yahoo! Sports, the Charlotte Hornets are looking to fill the void left by Kemba Walker’s recent injury with the likes of either Ramon Sessions from the Sacramento Kings or Norris Cole of the Miami Heat.

Walker recently tore his left meniscus, which required surgery, and has deemed him out for at least six weeks.

Interestingly enough, the Heat have reportedly been looking to offload Cole for quite some time now, as the point guard from Cleveland State University has failed to live up to expectations.

Cole started the season as the team’s starting point guard but has fallen all the way to the third string as Mario Chalmers and Shabazz Napier have been playing a majority of the minutes at the one spot.

With Cole severely underproducing this season with averages of just 6.2 points and 3.4 assists in 24.4 minutes of action, surely there is a trade that can be beneficial to both sides of the table.
[xyz-ihs snippet=”Responsive-ImagenText”]