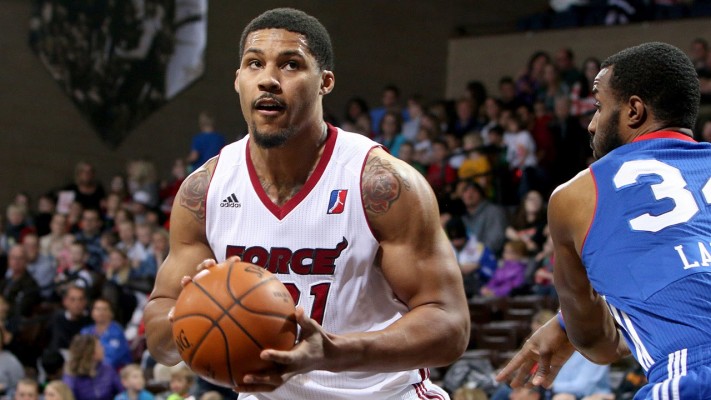 The Miami Heat are looking to shed more salary at the trade deadline and one player looks to fit that bill more than anyone on the roster.

Jarnell Stokes—who was acquired by the Heat in a trade with the Memphis Grizzlies for Mario Chalmers back in November—figures to be on the trade block, according to Barry Jackson of The Miami Herald. Jackson states that the Heat are looking for a second-round draft pick in exchange for Stokes.

While the Heat may be looking to shed more salary, the more important reason of trading Stokes would be to create an open roster spot. The team is reportedly looking to add a three-point shooter at the trade deadline and trading away Stokes would make that move possible.

Miami has been linked to the Sacramento Kings’ Omri Casspi, but the Kings reportedly would like Tyler Johnson in return.

The 22-year-old Stokes has seen minimal playing time with the Heat, as he has made most of his impact in the D-League for the Sioux Falls Skyforce. He has bounced in and out of the 15-man active roster while playing in just five games for the Heat this year.
[xyz-ihs snippet=”Responsive-Ad”]