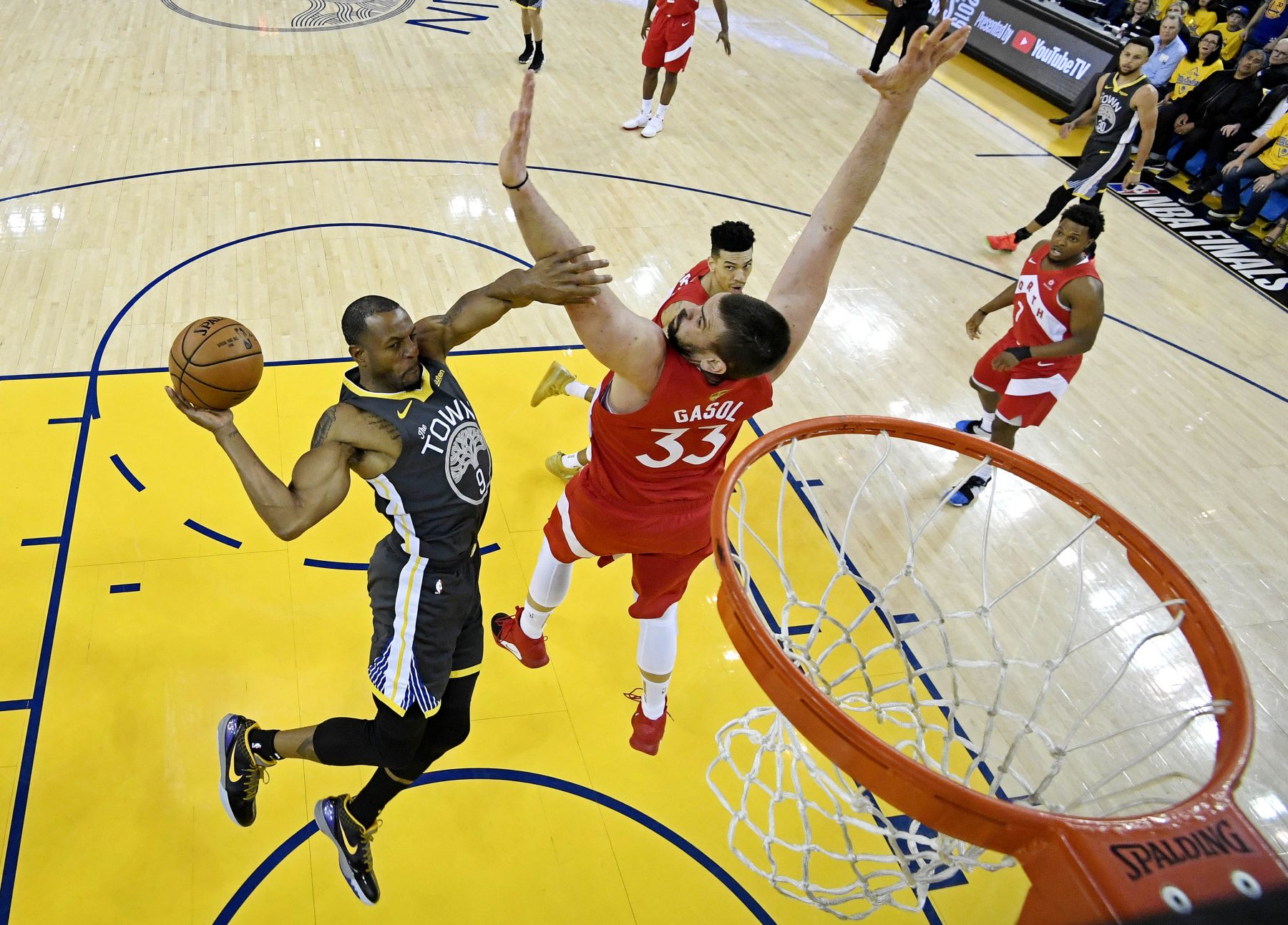 The Miami Heat may be 17-6, but it looks like their front office isn’t going to simply stand pat with their current roster.

According to a recent report, the Heat will look to explore acquiring swingman Andre Iguodala.

One name Im told the Heat will indeed explore is Andre Iguodala. https://t.co/CaUo1whnp1

Iguodala had spent the previous six seasons on the Golden State Warriors, making five straight trips to the NBA Finals. He was a key sixth man, who provided defense, ball-handling and transition buckets.

With the Warriors trailing 2-1 in the 2015 NBA Finals, Warriors head coach Steve Kerr inserted Iguodala into the starting lineup for Game 4. That move led to three straight wins and the NBA title, resulting in Iguodala becoming one of the few role players ever to win Finals MVP honors.

He was traded to the Memphis Grizzlies this past summer, but hasn’t played for them, as he’s looking to be moved to another team.

Although Iguodala is nearing his 36th birthday, he may have plenty left in the tank for one more championship run later this season.