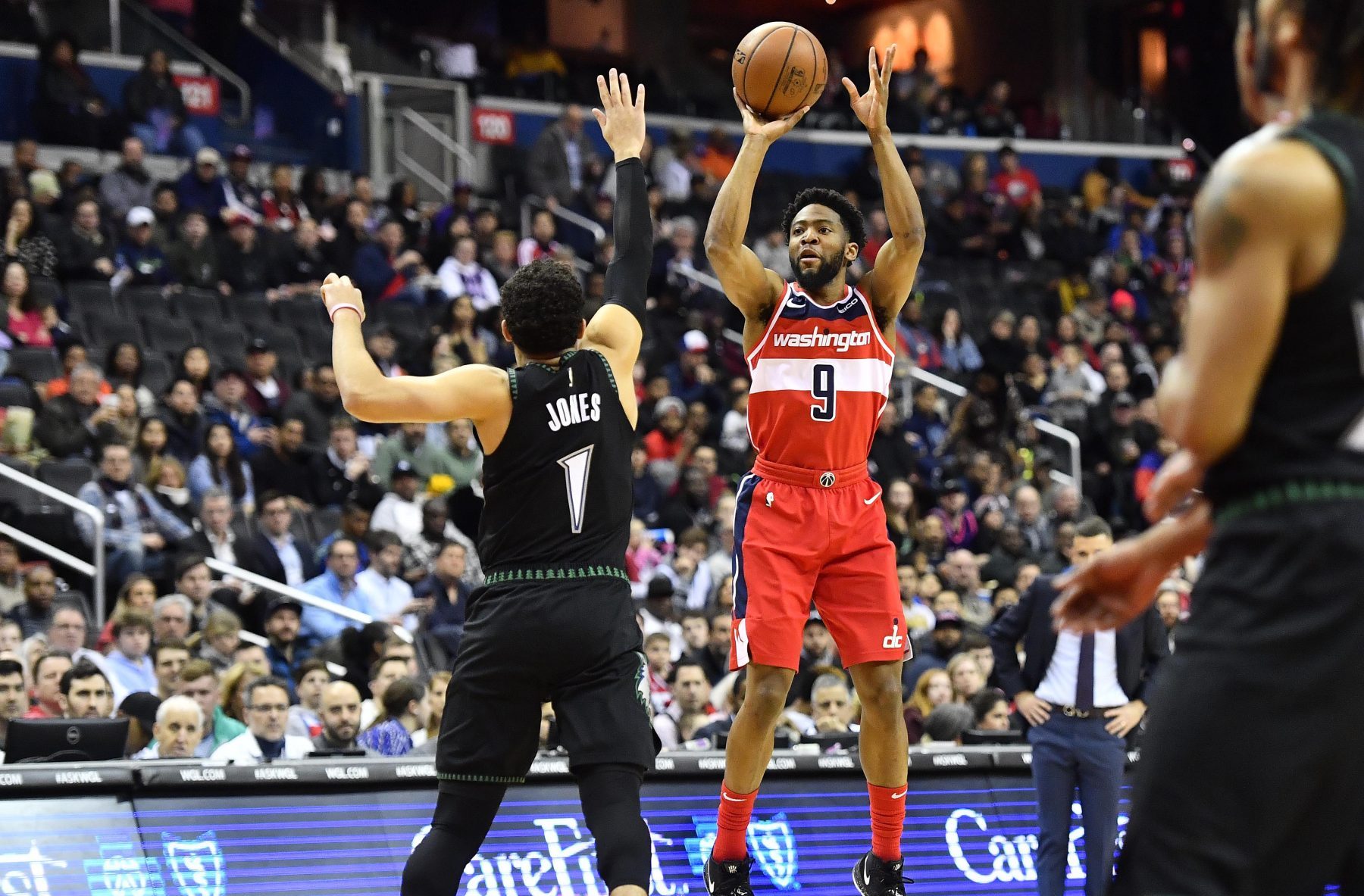 After averaging 5.5 points and 2.0 assists in 15.2 minutes per game for the Washington Wizards last season, Randle has yet to sign with a team this offseason.

Randle could be a welcome addition to the team because besides Goran Dragic and Jeremiah Martin, who doesn’t have a guaranteed contract, no other player on the roster is a true point guard. Although Justise Winslow played the position extensively last season, his natural position is small forward.

Since the Heat are close to their hard cap limit, it is unknown what type of contract the 26-year-old would receive, if he does get one.

Randle went undrafted during the 2015 NBA Draft after a college career that saw him star for Stanford University for four years, averaging 16.5 points, 3.3 rebounds, 2.5 assists, and 1.2 steals per game.