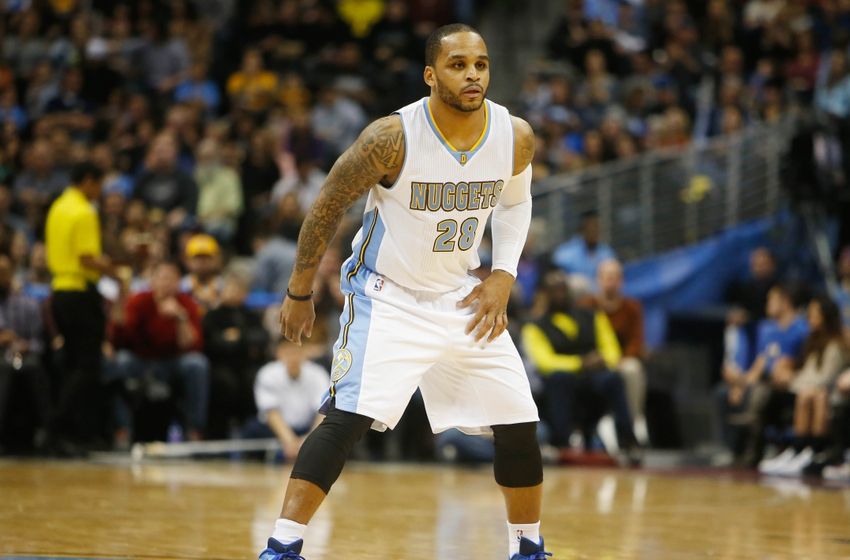 Jameer Nelson may be headed for his fourth team this season after the Miami Heat have reportedly expressed interest in the veteran point guard per Shams Charania of RealGM.com.

Wizards, Heat have explored talks on Denver’s Jameer Nelson, sources tell RealGM. Cleveland had interest with Nelson in Boston; not since.

The Heat are currently fighting for their playoff lives and could use a spark via the trade deadline, especially at the point guard position. Nelson has missed his last three games due to a sore Achilles, but he might just be what the Heat desperately need, as the team’s backcourt has severely underachieved so far this season.

Nelson has averaged 7.5 points and 4.5 assists on 37% shooting so far this season. However, since being traded to the Denver Nuggets, he has found new life averaging 9.4 points in just 21.7 minutes per game. Nelson is currently making $2.7 million and owns a $2.9 million player option for next season.

Mario Chalmers has held his own this season, but Norris Cole and Shabazz Napier have struggled in adjusting to their bigger offensive roles. Cole’s name is being brought up as part of a potential deal for Nelson after being linked to the Charlotte Hornets, Detroit Pistons, and Brooklyn Nets in several trade talks.

Why Norris Cole’s $2M could be dealt for cap space: The likes of Jameer Nelson now there possibly for the vet minimum.

A gunner by nature, Nelson may just bring the scoring that vaults the Heat towards making some real noise after the All-Star break and into the playoffs.