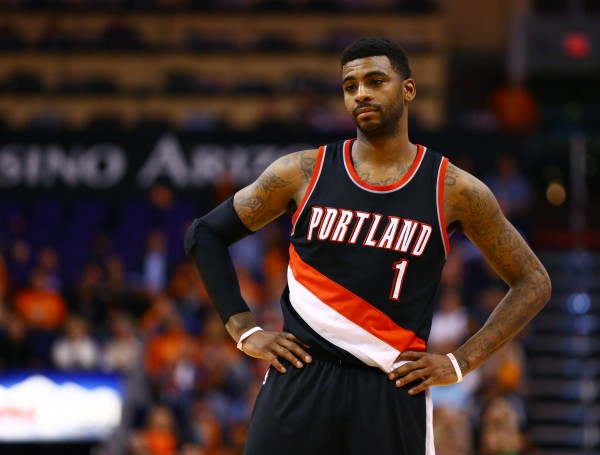 As the Miami Heat currently go through a three-game losing streak and a number of injuries, the team may be looking on the outside for help.

Barry Jackson of The Miami Herald reports that the Heat have inquired about former NBA players Dorell Wright and Tony Wroten. Wright is a former Heat player who spent six years (2004-2010) with the franchise, while Wroten is a free agent after being cut in late December by the Philadelphia 76ers. Wright currently plays in the Chinese Basketball Association but will be free to sign with NBA teams in mid-February.

It appears the Heat are getting desperate for help. During this recent three-game losing stretch, numerous players such as Dwyane Wade, Goran Dragic, Beno Udrih, Chris Andersen, Luol Deng and Hassan Whiteside have missed time due to injuries. In other words, the team currently has just eight healthy players.

As mentioned earlier, the Heat would have to wait a month before officially signing Wright. In the case of Wroten, they could sign him immediately, but it’s very likely the team was simply inquiring about him for precautionary reasons.

The 22-year-old Wroten averaged 8.4 points, 2.6 rebounds and 2.5 assists on 33.8 percent shooting in eight games with Philadelphia this year.

Wright averaged 8.4 points, 3.8 rebounds and 1.6 assists during his 11 seasons in the NBA.
[xyz-ihs snippet=”Responsive-Ad”]