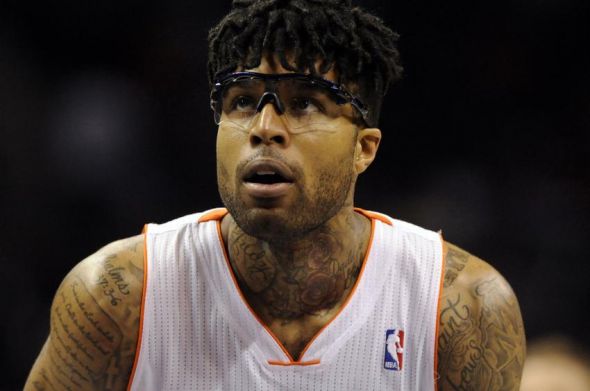 After a frenzy filled first couple weeks of free agency, it seems like the chaos has slowed down a bit. As the Miami Heat are looking to finalize their roster, one player in particular has drawn significant interest from Miami according to Barry Jackson of the Miami Herald.

The Heat is looking for another veteran small forward or shooting guard to supplement Dwyane Wade, Luol Deng and Danny Granger. The Heat’s preference would be for a player not only with shooting range but the ability to competently defend opposing wings.

Although Douglas-Roberts only averaged 6.9 points as a member of the Charlotte Bobcats last season, his three-point shooting and defensive capabilities are what make him an attractive free agent. It also doesn’t hurt that the Heat would be able to sign Chris to the veteran minimum of $1.4 million.

After losing sharp shooters James Jones and possibly Ray Allen to the Cleveland Cavaliers, Douglas-Roberts would be an excellent addition to a Miami Heat roster that is already equipped with Luol Deng, Danny Granger, and Josh McRoberts.