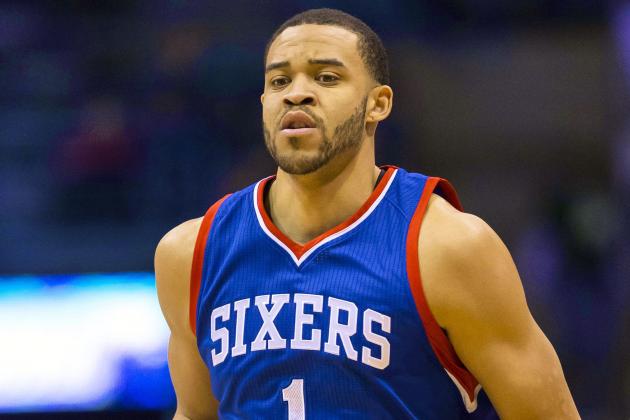 After acquring both Goran and Zoran Dragic from the Phoenix Suns, it looks like the Miami Heat front office isn’t done dealing just yet.

According to Marc Stein of ESPN, the Heat have shown interest in acquiring 7’0″ JaVale McGee, who will clear waivers on Wednesday.

Although many have attributed McGee to Shaquille O’Neal’s infamous “Shaqtin’ A Fool” segment, make no mistake, McGee has the physical tools to be a top-tier defensive center in this league.

With Miami only offering an aging Chris Andersen in the center slot behind Hassan Whiteside, McGee makes sense for the Heat.

When given minutes, McGee can produce, as evidenced by his 2011-12 season with the Wasington Wizards when he was averaging 11.9 points, 8.8 rebounds, and 2.5 blocks per game.

It’s true that McGee has been a no show this season, but given the right guidance and environment, there’s no doubt that McGee could blossom as the Heat’s primary backup center.
[xyz-ihs snippet=”Responsive-ImagenText”]