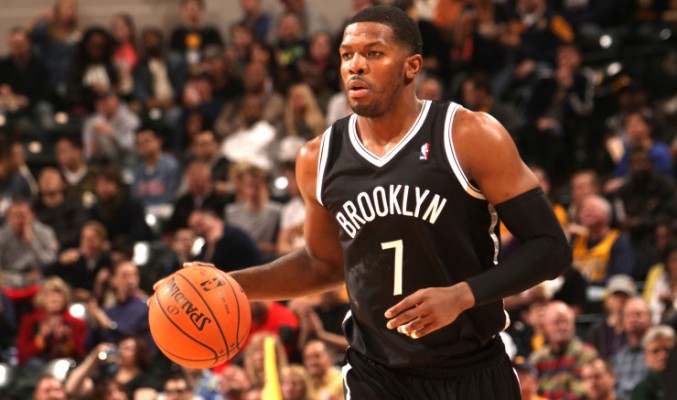 The status of former Brooklyn Nets guard Joe Johnson will remain up in the air until at least Saturday at 5 p.m., but one report indicates that the Miami Heat have emerged as the frontrunner to sign the 34-year-old veteran guard.

That information comes from a tweet posted by ESPN’s Chris Broussard on Friday afternoon:

Johnson will officially clear waivers on Saturday afternoon, with a number of teams vying for his services. One of the main rivals against the Heat in this pursuit are the Cleveland Cavaliers, who are looking for more depth in their backcourt.

Another factor in Johnson’s final decision may be based on how much money a team will be able to pay him for the remainder of this season after he accepted the Nets’ buyout offer on Thursday.
[xyz-ihs snippet=”Responsive-Ad”]