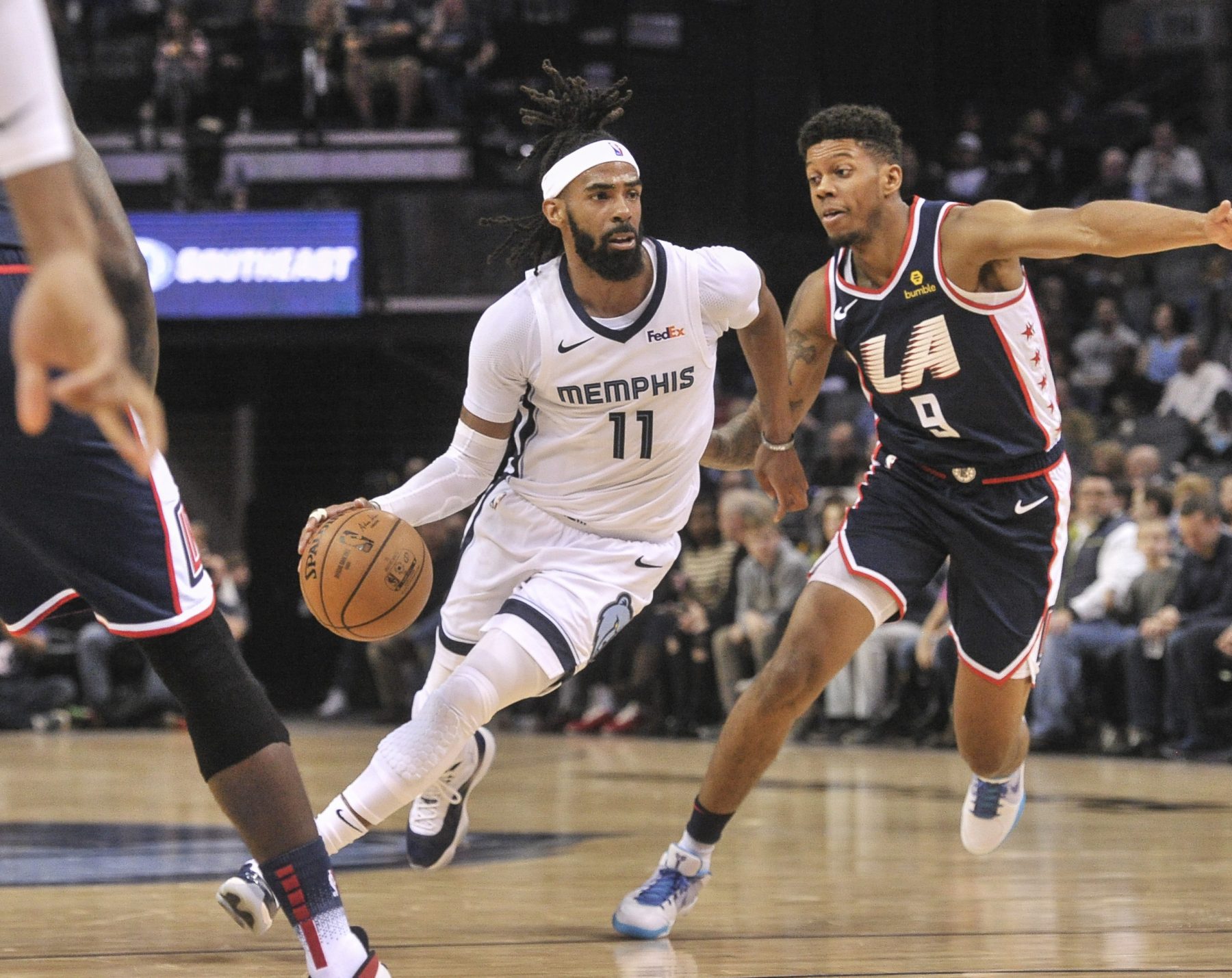 In trying to reshape their roster in order to make it a championship contender, the Miami Heat are looking at a number of different options. One of those involves deciding whether or not to pursue a trade for Memphis Grizzlies point guard Mike Conley.

Barry Jackson of the Miami Herald didn’t indicate that such a plan was in the works, but did note that the Heat will likely look at every possible avenue to improve the team:

“I expect all realistic options to at least be explored, including the Mike Conley scenario with Memphis.”

There are a number of reasons why Conley figures to be available, the most prominent being that the Grizzlies own the second overall pick in June’s NBA draft. That puts them in position to take Murray State University point guard Ja Morant to replace Conley, who turns 32 in October.

Another chief reason why the Grizzlies are poised to move Conley is because of the huge amount of money he’s due over the next two seasons.  As a result of the five-year, $153 million contract he signed with Memphis in July 2016, he’ll be paid $32.5 million for the 2019-20 season and $34.5 million the following year.

That’s a steep price for a player who has earned one Second Team All-NBA berth and has never played in an All-Star game. While a deal for Conley would likely allow the Heat to deal away some of their own bad contracts to make the deal work, it would still take a huge chunk out of their 2020-21 salary cap.

However, those drawbacks don’t appear to be scaring away Heat team president Pat Riley.

Conley is still capable of making a major contribution to the Heat. This past season, he played in 70 games for the Grizzlies and averaged 21.1 points, 6.4 assists, 3.4 rebounds and 1.3 steals per game. The question is whether he’s worth the price.
[xyz-ihs snippet=”HN-300×250-TextnImage”]