Miami Heat Rumors: Dwyane Wade to Listen to Offers from Other Teams 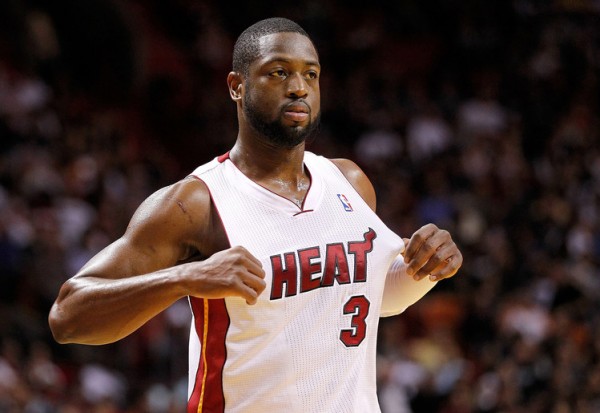 Miami Heat fans might be getting a sense of déjà vu.

That’s because ESPN.com’s Brian Windhorst reported this evening that contract negotiations between Dwyane Wade and the Heat have slowed because the two parties are unable to reach a common ground for his upcoming free agency.

The report states that league sources have told ESPN.com that Wade’s representatives have made it known to multiple teams that he will be on the free-agency market. Some teams, like many Heat fans, are still doubting whether Wade would leave the team that he has been the cornerstone of for 13 years.

“I hope that everything is quiet and works out the way I want it to,” Wade said at the end of the season. “But I have no control over that, as much as people might think. It’s a lot of moving parts in free agency. I’m not worried about it.”

With the possibility of Hassan Whiteside fielding multiple max contracts from other teams and an outsiders chance in the Durant sweepstakes, the Heat front office has been reminded of yet another huge piece of the puzzle they have to balance.

The front office is working with around $40 million in cap space to retain the core of last year’s team which includes Whiteside, Wade, and Luol Deng.

Wade is currently vacationing in Mallorca, Spain with LeBron James and Chris Paul so we will have to wait and see if the Heat can reach an agreement with him in the near future.
[xyz-ihs snippet=”Responsive-ImagenText”]