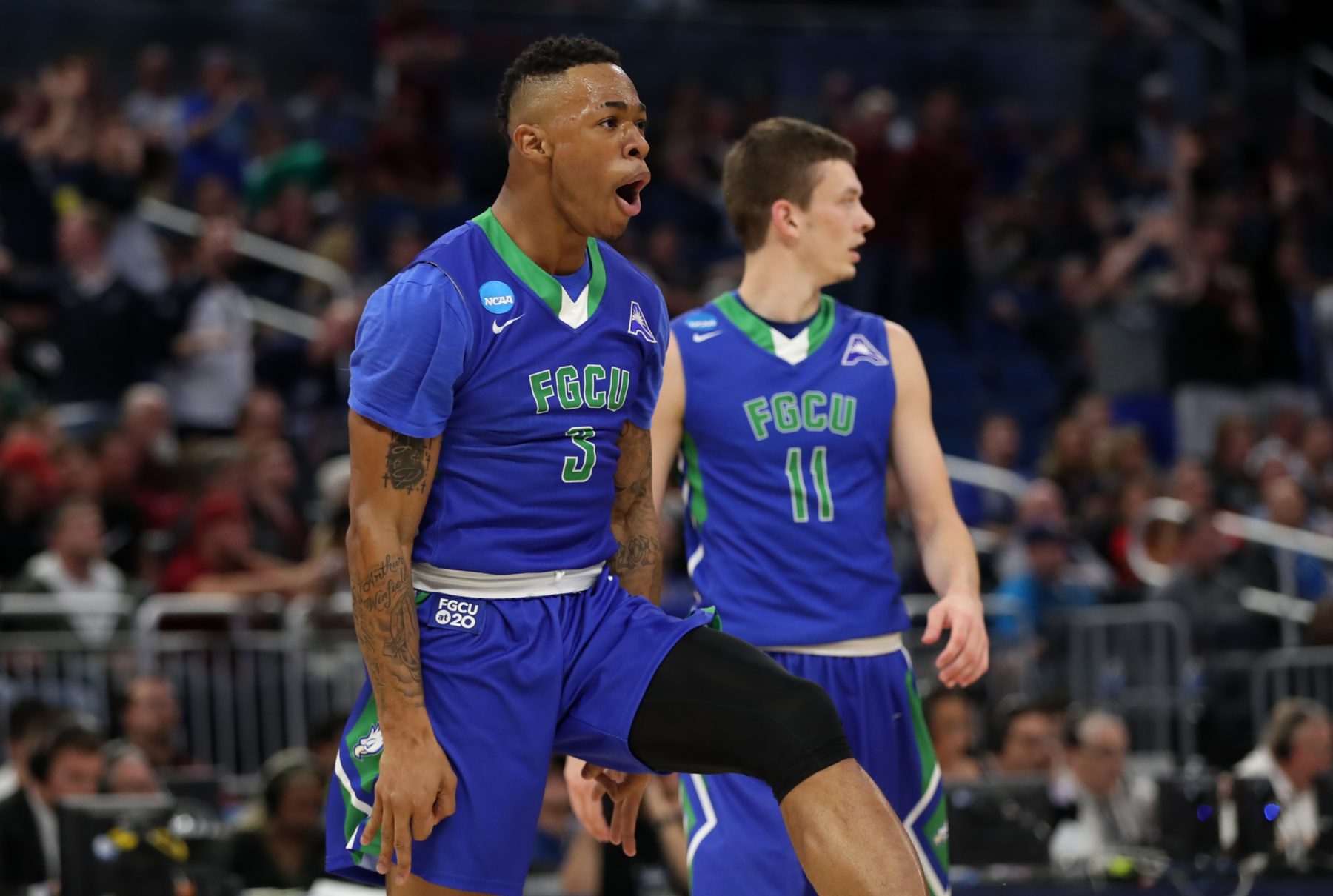 The Miami Heat brought in guard Rayjon Tucker for workouts over the span of three days, according to Barry Jackson of the Miami Herald.

The Heat expressed interest in signing Tucker to an Exhibit 10 contract, which includes an invitation to training camp, where Tucker could earn a two-way contract, as well as a $50,000 guarantee.

Jackson also noted that the 21-year-old’s preference was to sign a two-way contract with the Heat, something the team didn’t offer him.

The Charlotte, N.C. native spent the first two seasons of his college career at Florida Gulf Coast University before transferring to the University of Arkansas at Little Rock. At Little Rock, where he spent one season, he thrived, averaging 20.3 points, 6.7 rebounds, and 1.8 assists per game while shooting 41.1 percent from three.

Tucker went undrafted during the 2019 NBA Draft and played for the Milwaukee Bucks in Summer League, averaging 10.2 points and 3.6 rebounds on 43.0 percent shooting from the field. He is known for his athleticism and ability to shoot the ball.

Tucker could eventually decide to bet on himself and take the Exhibit 10 contract and try to impress the Heat enough to the point where they offer him a two-way contract.

Should the Heat eventually decide to give him the contract that he wants, he could turn into another one of their developmental projects that they’ve become known for.