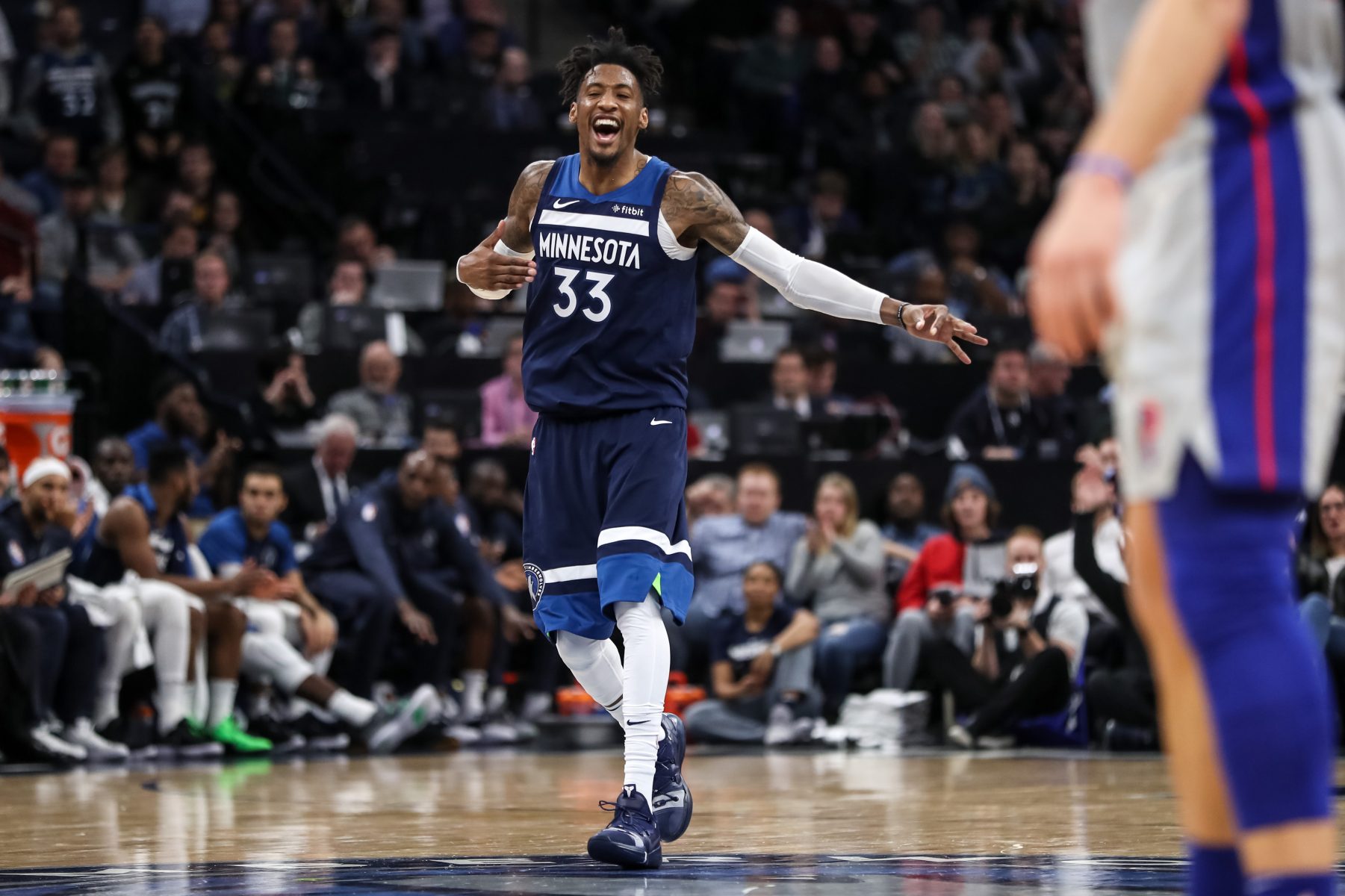 The Miami Heat are reportedly on the lookout for a small forward to slot in their starting lineup.

Though the recently acquired Jimmy Butler has played the position for the Minnesota Timberwolves and Philadelphia 76ers in the past, it appears that the Heat are looking to play him at the starting shooting guard position this season.

It can be assumed that moving Butler to the shooting guard spot would leave the Heat with Justise Winslow as the team’s starter at the 3. However, if the Heat do end up acquiring a starting-caliber small forward, then the four-year pro may start the regular season as the team’s primary point guard.

This would indicate that the Heat are almost certainly interested in moving Dragic before the summer is over. Moreover, if the Heat are interested in acquiring a small forward via a trade, then Dragic might be a key piece that makes that possible.

Miami does not seem finished revamping its roster this offseason, so expect more news and rumors to swirl regarding the Heat’s involvement in potential trade talks.