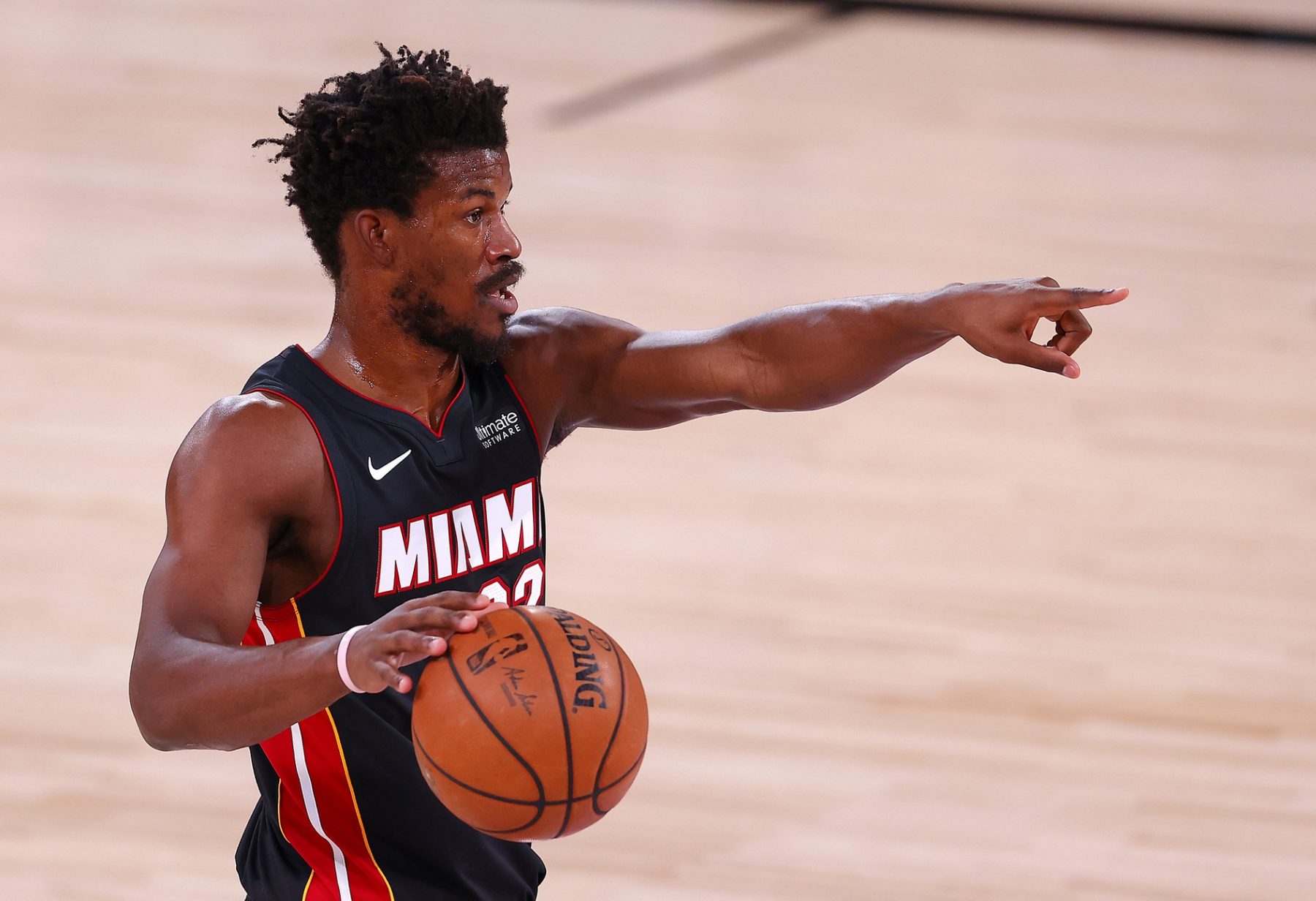 The Miami Heat took Game 1 of their first-round series against the Indiana Pacers on Tuesday, winning 113-101 behind a big game from Jimmy Butler.

After the win, the Heat star claimed that a Pacers coach was “yapping” at him on the court throughout the game.

Jimmy Butler explains he wasn’t trash talking to the virtual fans but to a Pacers coach. “One of their silly coaches was yapping at me for some reason.” pic.twitter.com/dC2vw1H8rR

Butler was visibly fired up after a steal that led to a fast-break dunk. He screamed after flushing the ball through the hoop.

The five-time All-Star is arguably the most important player for the Heat if they want to make a deep playoff run, which starts with taking down the Pacers.

Butler showed that he is up to the task on Tuesday, scoring 28 points on 8-of-15 shooting. He also added four assists, four steals and three rebounds.

The Heat and Pacers will square off again on Thursday at 1 p.m. EST from the Orlando, Fla. bubble as they look to extend their series lead to 2-0.