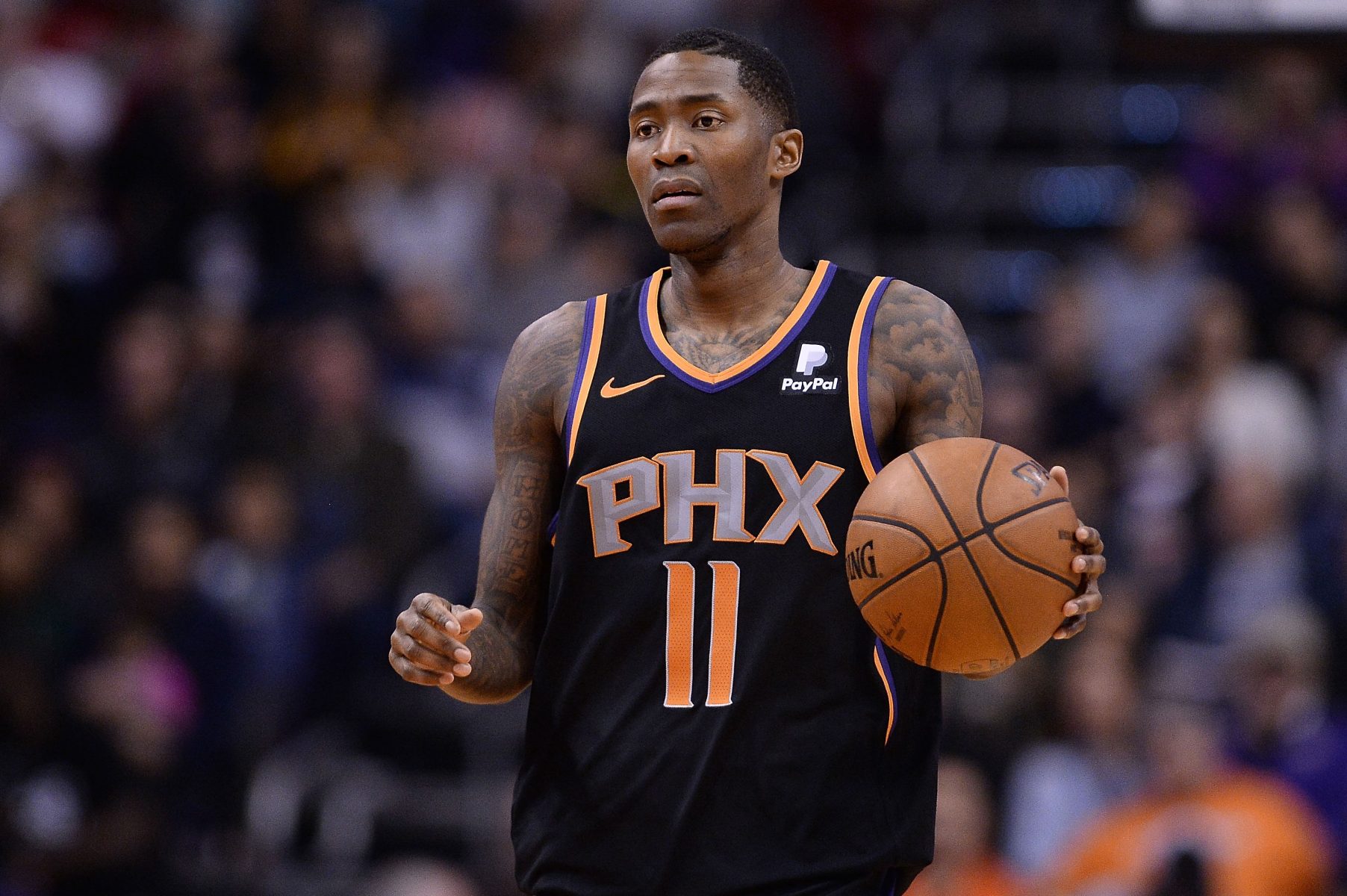 The Miami Heat are eager to get back in the playoff hunt and are looking to add personnel that can aid them in getting there this upcoming season.

Jamal Crawford, a veteran of 19 NBA seasons, may be able to help them accomplish that goal.

According to a report, Crawford is on the radars of several teams including the Heat.

The Heat are in the process of retooling their roster after the departures of Josh Richardson and Hassan Whiteside via the four-team trade that netted them Jimmy Butler and Meyers Leonard. Though he is no longer the offensive threat he once was, nor can he carry a bench squad like he used to do during his prime, Crawford is a crafty veteran and a stabilizing force in the locker room.

The University of Michigan product was a teammate of Butler when they played together in the 2017-18 season as members of the Minnesota Timberwolves. Crawford’s familiarity with the four-time All-Star would come in handy as the Heat pin their hopes for success on their new franchise player.

Last season, Crawford played in 64 games for the Phoenix Suns, averaging 7.9 points and 3.6 assists a night while coming off the bench.