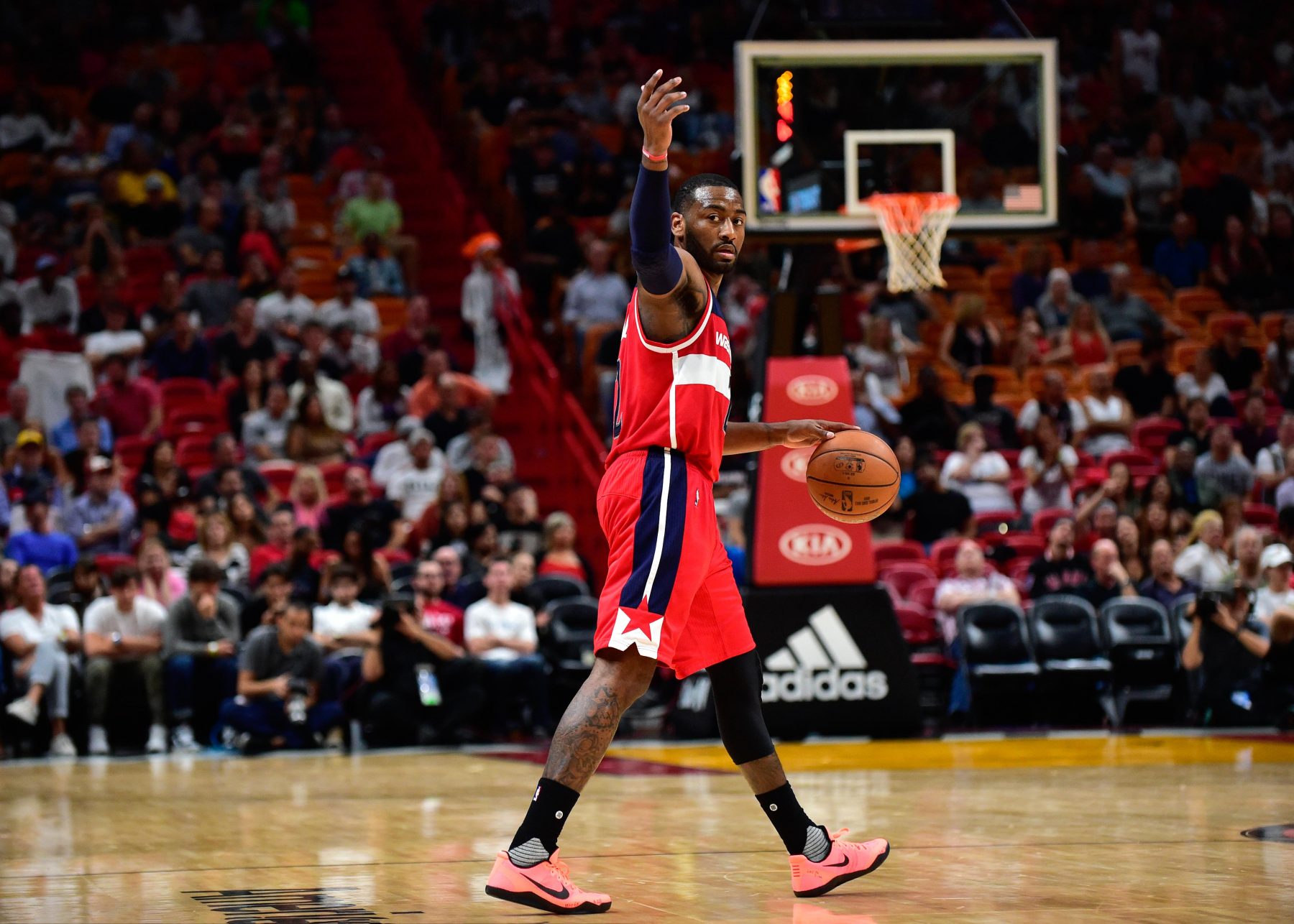 A new report indicates that because of the coronavirus pandemic, the Miami Heat’s efforts to upgrade their roster could potentially see them bidding for players such as Blake Griffin, John Wall or Kevin Love this summer.

ESPN’s Bobby Marks looked at possible rules changes that address the financial impact from the virus, which would affect free agency. One of those deals with reinstituting a previous NBA rule that allows teams to dump a major contract.

“Marks reported last week that some league executives want the one-time amnesty avenue restored; it was part of the NBA’s labor deal in 2011, allowing teams to dump a single albatross contract and remove that player from its cap,” wrote Barry Jackson of the Miami Herald.

“It’s way too early to know if the NBA would do that, but if it does, players such as Detroit’s Blake Griffin, Washington’s John Wall and Cleveland’s Kevin Love would be at risk of being ‘amnestied’ and the Heat could strongly look at adding any of them with its mid level exception, though Miami would be positioned to offer only a one-year deal, while other teams not aiming for max space in 2021 could offer more.”

All three have had multiple injuries over the course of their careers, with Griffin and Love both 31 years old. Love missed most of the 2018-19 campaign, while Griffin had only played in 18 games this season.

In the case of Wall, he’s 29 years old and still seeking to return to the court after blowing out his Achilles in early 2019.

At their peaks, these three players put up All-Star-worthy numbers and could potentially see a resurgence if they join a Heat team that’s emerged as a title-contending squad this season.

Right now, nothing has been decided, including even if the league will resume play this season. That’s expected to happen, but it may be a while before the Heat and other teams look at how the NBA has shaped the financial landscape for the near future.