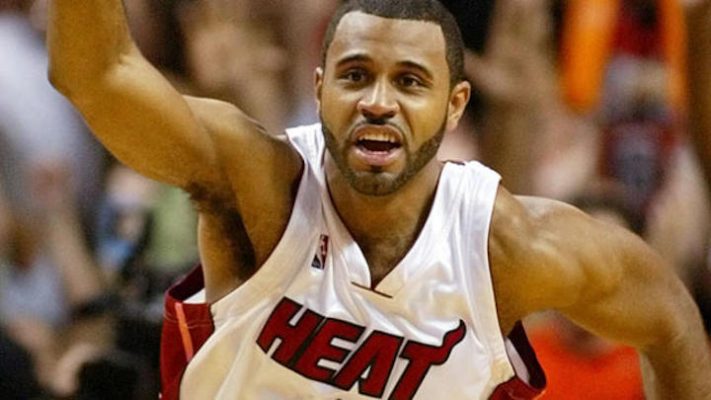 When former Miami Heat assistant coach Juwan Howard was hired as the new head coach at the University of Michigan, it left an opening on Heat head coach Erik Spoelstra’s staff.

A recent report indicates that Howard’s replacement is expected to be former Heat player Malik Allen.

Barring some late issue, word here at the NBA Finals today was that Malik Allen is expected to be hired by the Miami Heat to join Erik Spoelstra's coaching staff. Allen started his playing career in Miami as an undrafted free agent.

As a player, Allen played collegiately at Villanova University before being signed by the Heat as an undrafted free agent in 2001. That began what would be a 10-year tenure with the Heat. Following his time in Miami, Allen went on to play for seven other NBA teams before calling it a career.

With the exception of the 2002-03 campaign, when he started 73 of 80 regular season games, Allen’s professional career consisted of coming off the bench as a 6-foot-10 forward.

He ended his career with averages of 4.9 points and 2.8 rebounds per game.

If all goes according to plan, it looks like Allen is going to continue his blossoming coaching career where it all started for him as an NBA player.
[xyz-ihs snippet=”HN-300×250-TextnImage”]