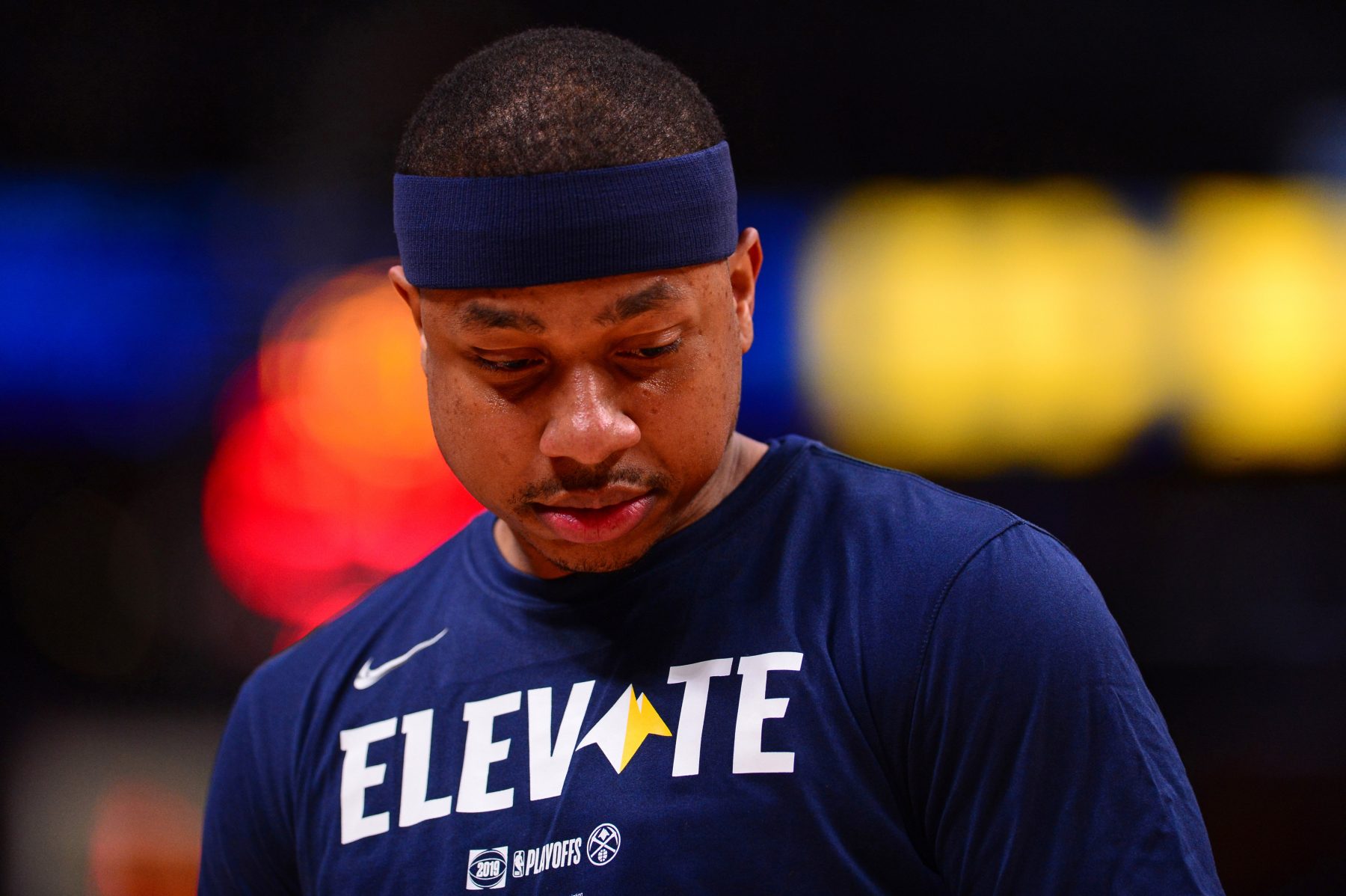 The Miami Heat are looking to make a big splash during the offseason in order to make rapid improvements to their roster for the 2019-20 campaign.

However, one new report indicates that a possible low-cost option could be veteran point guard Isaiah Thomas.

Indications are the Heat will at least explore signing Isaiah Thomas this summer as a (low cost) scoring option. https://t.co/Q9qyDK0yHV

The career of Thomas has seen plenty of ups and downs over the past three seasons, and if the Heat do sign him, they would be his fifth different team in four years. The main drawback with the 5-foot-9 guard is that he is still not fully recovered from an injured hip that required surgery in 2017.

At the time of that injury, Thomas was at the peak of his career, finishing the 2016-17 campaign with averages of 28.9 points, 5.9 assists and 2.7 rebounds per game. However, after playing two games of the 2017 Eastern Conference finals with the Boston Celtics, he was lost for the final three games of the series and underwent career-threatening surgery.

During the subsequent offseason, he was dealt to the Cleveland Cavaliers as part of the Kyrie Irving trade, but was unable to play until January because of rehabilitation from his surgery. Just five weeks after getting back on the court, he was traded to the Los Angeles Lakers, starting one of 17 games over the remainder of the 2017-18 season.

The Lakers chose not to re-sign Thomas, who had become a free agent, with the Denver Nuggets signing him for a veteran’s minimum salary of just over $2 million. He only played in 12 contests, averaging 8.1 points, 1.9 assists and 1.1 rebounds per game, but didn’t play at all during the Nuggets’ two playoff series.

That lack of production and the uncertainty about Thomas’ future may not garner much activity during the upcoming free agency period. Thus, the Heat won’t be risking much if he is signed and a resurgence of his career would ultimately benefit the team.
[xyz-ihs snippet=”HN-300×250-TextnImage”]