Report: Miami Heat ‘Determined’ to Move on From Dion Waiters 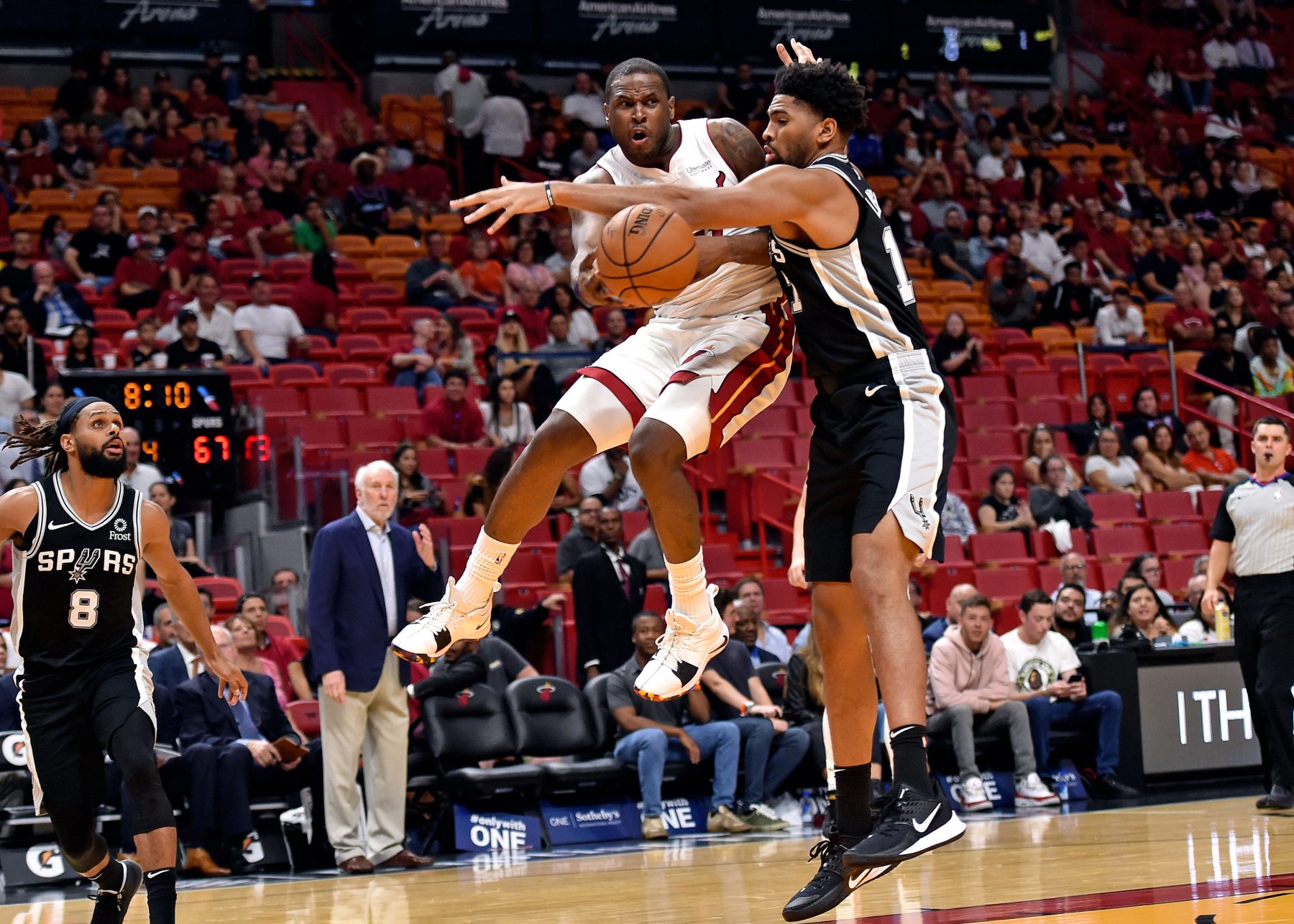 If the Heat get their way, it will be the last suspension they ever have to hand down to the troubled veteran.

According to Barry Jackson of the Miami Herald, the Heat are now more determined than ever to move on from Waiters.

“Before Waiters’ third suspension that began last week, the Heat hadn’t ruled out playing Waiters if the team had a flurry of injuries or if he comported himself impeccably over several weeks,” Jackson wrote.

“But his latest violation of team rules – resulting in his third suspension – has left Miami determined to move on, according to two sources.”

It’s an unfortunate situation, but it is clear that the Heat have had enough of Waiters and the distractions he has brought to the team.

Waiters’ first suspension, which was for just one game, was a result of the veteran guard complaining about a lack of playing time in the preseason.

His second occurred when Waiters suffered a seizure after ingesting a THC-infused gummy.

Up to this point, no clear reason has yet been revealed as a cause for his third suspension. However, that news is sure to come to light soon enough.

It will be interesting to see how Miami plans to part ways with Waiters. Neither a trade nor a buyout seems likely at this point, but Heat team president Pat Riley surely has some plan in mind.

One thing is for certain though, it is very likely that Waiters has played his last game in a Heat uniform.

Whether or not he gets a chance elsewhere in the NBA remains to be seen.