Report: One member of Miami Heat front office has expressed interest in trading for Lonzo Ball 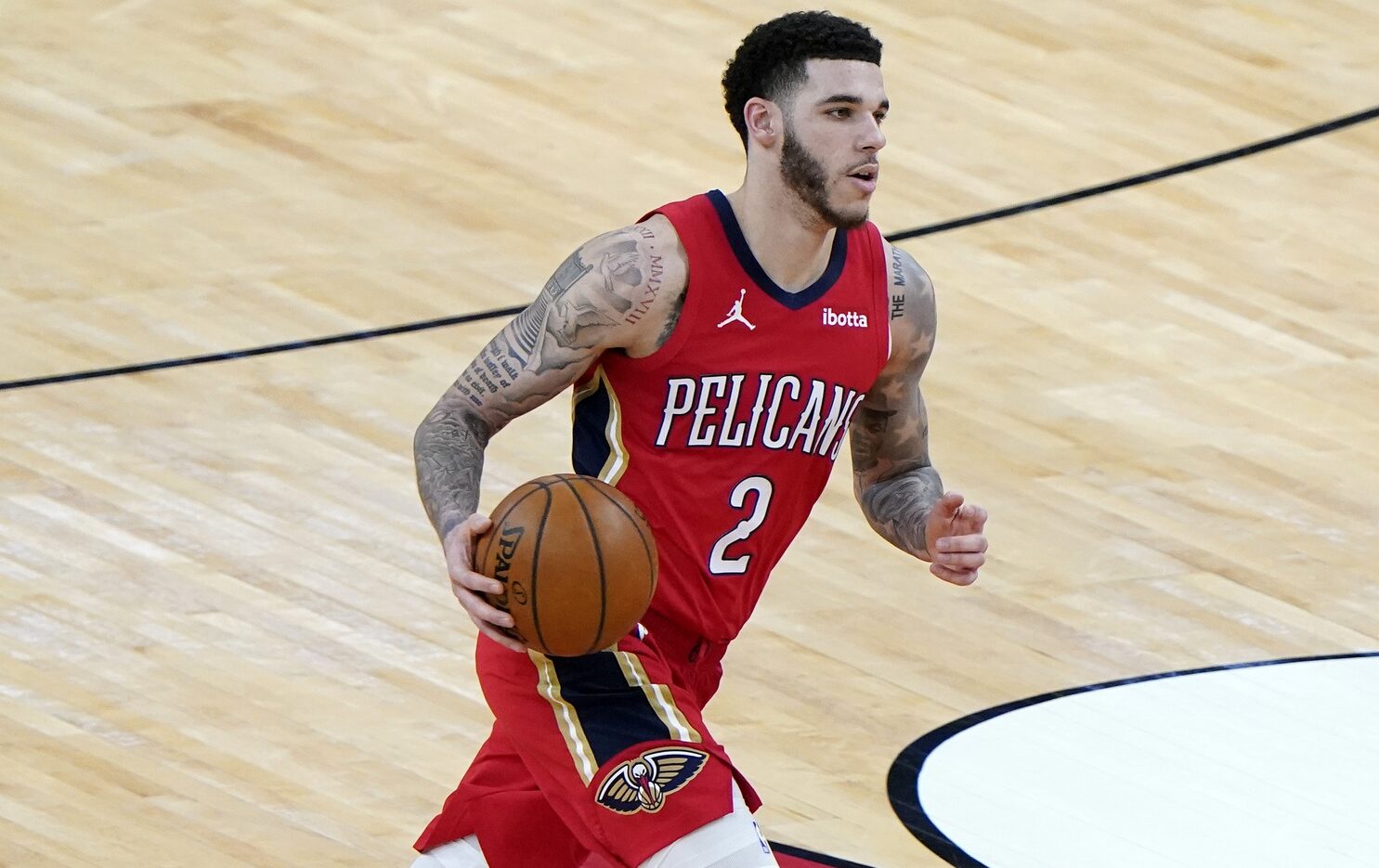 The Miami Heat have lost three consecutive games, but there is a chance that reinforcements could be coming to the roster.

At least one member of the Heat front office has reportedly expressed interest in trading for New Orleans Pelicans guard Lonzo Ball.

I know one member of the Heat FO that has expressed interest in the idea of pursuing Lonzo Ball. Can you guess who @5ReasonsSports ? https://t.co/qi9D7tApl5

However, New Orleans drafted point guard Kira Lewis Jr. in the first round of the 2020 draft, so it is likely that Ball isn’t a part of the team’s long-term plans.

The Heat could use help at the guard position with Goran Dragic banged up, but it isn’t clear what Miami would have to give up to acquire Ball.

Ball could help the Heat, but Miami has a lot of work to do if it wants to make it back to the NBA Finals after last season’s surprise playoff run.