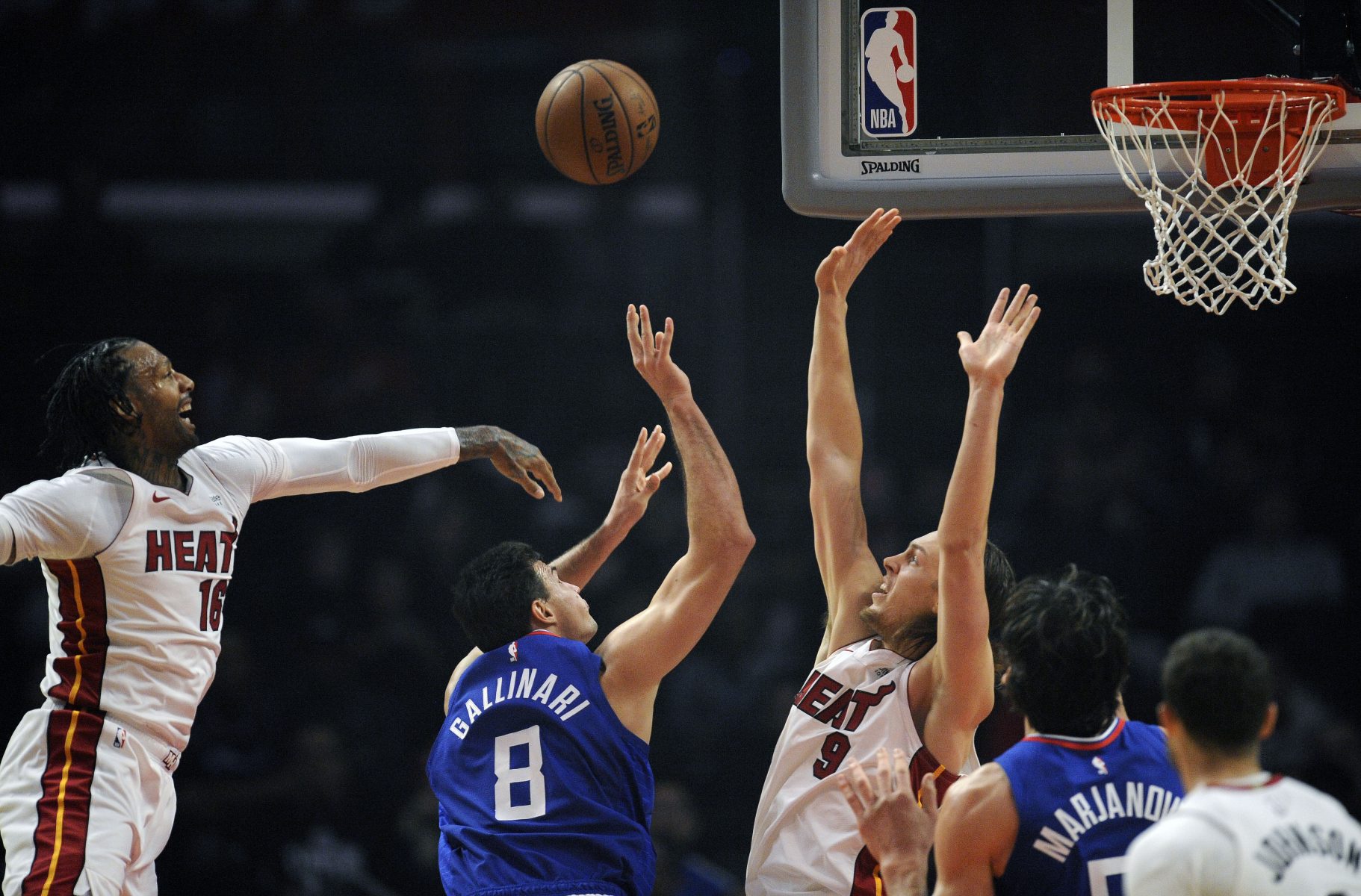 Pat Riley is known as one of the best dealmakers the NBA has to offer, and it appears a cap trick he and the Miami Heat front office have perfected may help the Los Angeles Lakers form the next superteam.

According to Eric Pincus of Bleacher Report, the Lakers may try to create deals with hard-to-reach incentives to maximize their cap space this summer:

“The Lakers could use a trick perfected by the Miami Heat in 2017: signing multiple players to unlikely incentives to lower their cap number.”

This tactic was used heavily by the Heat when orchestrating multiple long-term deals in past offseasons.

One such incentive deal included a $1.1 million bonus if Dion Waiters was able to play in at least 70 games during the 2017-18 season. Waiters ended up playing just 46 games that season, and the unlikely bonus did not count against the team’s cap.

Big man Kelly Olynyk had another unlikely bonus written into his contract, which would have added $1 million to his deal for the 2017-18 season if he played more than 1,700 minutes in the season.

Another bonus that the Heat created was with forward James Johnson. Johnson became one of the Heat’s many weight-loss success stories thanks to the fact that a bonus in his contract was related to body-fat measurements or weigh-ins.

The great aspect about these incentive deals is that ultimately it is a win-win for the team.

If the player does not meet the threshold, the organization is afforded less of a cap hit. If the team does have to pay the bonus, it likely means that the player in question enjoyed a productive season on the court.
[xyz-ihs snippet=”HN-300×250-TextnImage”]