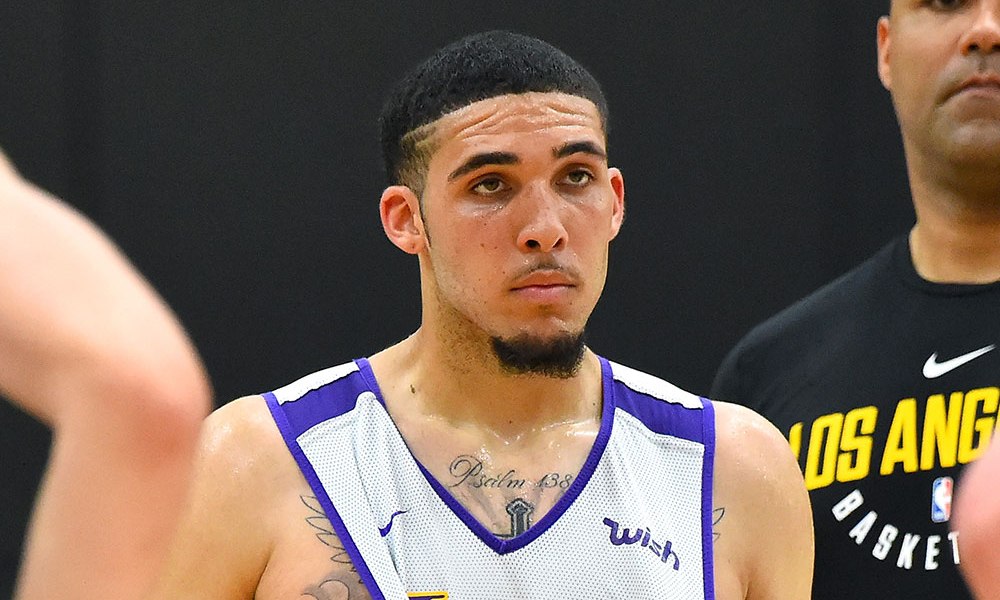 The Miami Heat were one of three teams interested in adding LiAngelo Ball to their NBA Summer League team.

This was revealed by Ball to his father, the highly controversial LaVar Ball, during an episode of “Ball in the Family,” the reality television series on the web that airs on Facebook Watch.

LaVar: “So what you got going on for the summer? What they talk to you about? Did you talk to those guys?”

LaVar: “Okay, they all need shooters.”

LiAngelo: “Yeah, for workouts and stuff. For Summer League, they got one in Las Vegas.”

According to the younger Ball, the Thunder and Nets were the other two teams looking to sign him to a contract to play in Las Vegas. Teams show interest in players all the time, but it doesn’t automatically mean that a contract signing is forthcoming.

Moreover, the younger Ball had surgery on his ankle that would have prevented him from giving the NBA a try through this year’s Summer League.

During a guest appearance on “Undisputed” last June, the elder Ball said that the rehabilitation process for his son is expected to begin in October and will likely put him out of commission until probably the start of next year’s Summer League.

The extended period of not playing organized basketball could derail his family’s hopes of seeing another member of the Ball family playing in the NBA. His older brother, Lonzo Ball, was the second overall pick of the 2017 NBA Draft, but has yet to live up to the standards expected of such a high draft selection.