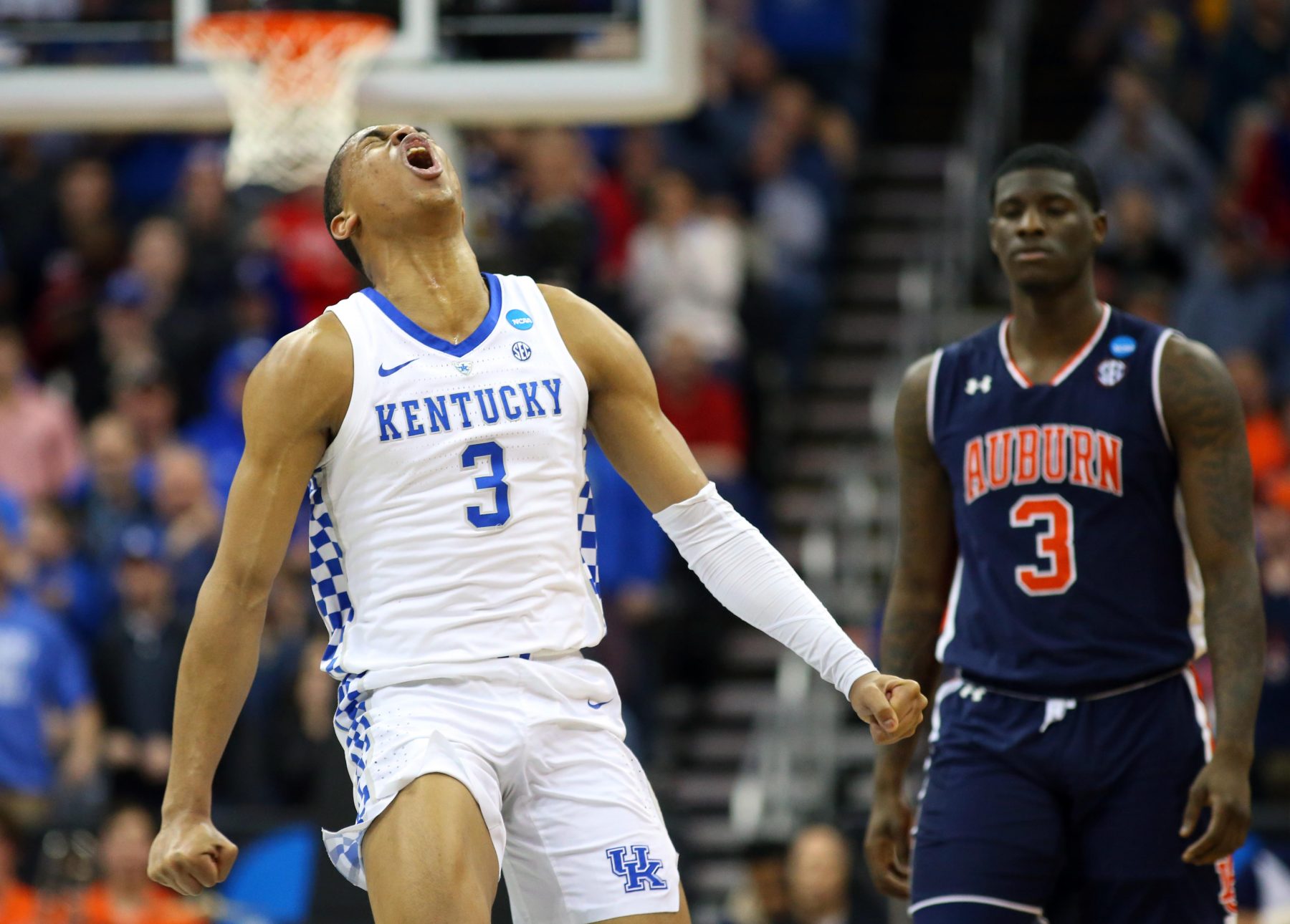 The fact that the University of Kentucky has three first-round talents available in the 2019 NBA draft means that the Miami Heat could end up selecting one of those players.

One report indicates that Wildcats swingman Keldon Johnson could be close to a perfect fit for the Heat.

Barry Jackson of the Miami Herald noted that an unnamed NBA official offered that opinion of Johnson, who averaged 13.5 points and 5.9 rebounds last season:

“One NBA official not affiliated with Johnson said Johnson fits the prototype of what the Heat is looking for — a 6-6 wing player who can shoot threes (38.1 percent), defend and contribute in multiple ways.”

The Heat have the 13th overall pick in the draft on June 20, though there are mixed opinions about exactly where Johnson will be selected. Some mock drafts have him going in the middle portion of the first round, while others aren’t quite as impressed with his abilities.

Jackson also offered this scouting report of Johnson from an ESPN analyst who’s in the more skeptical category:

“ESPN’s Jonathan Givony has him slipping to 23rd, noting his strengths include ‘toughness, versatility and 3-point shooting’ but also noting that ‘his struggles on offense off the dribble caused his stock to fall somewhat.'”

The Heat had Johnson in for a workout and visit on Wednesday. He’s scheduled to give some other NBA teams a look in South Florida on Friday.

One member of the Heat who would be pleased to see them select Johnson is Bam Adebayo, who also played collegiately for Kentucky. He’s already gone on record to endorse any of the trio of Kentucky players as a Heat choice, a group that includes P.J. Washington and Tyler Herro.
[xyz-ihs snippet=”HN-300×250-TextnImage”]