Report: Jimmy Butler to Wear No. 22 With Miami Heat 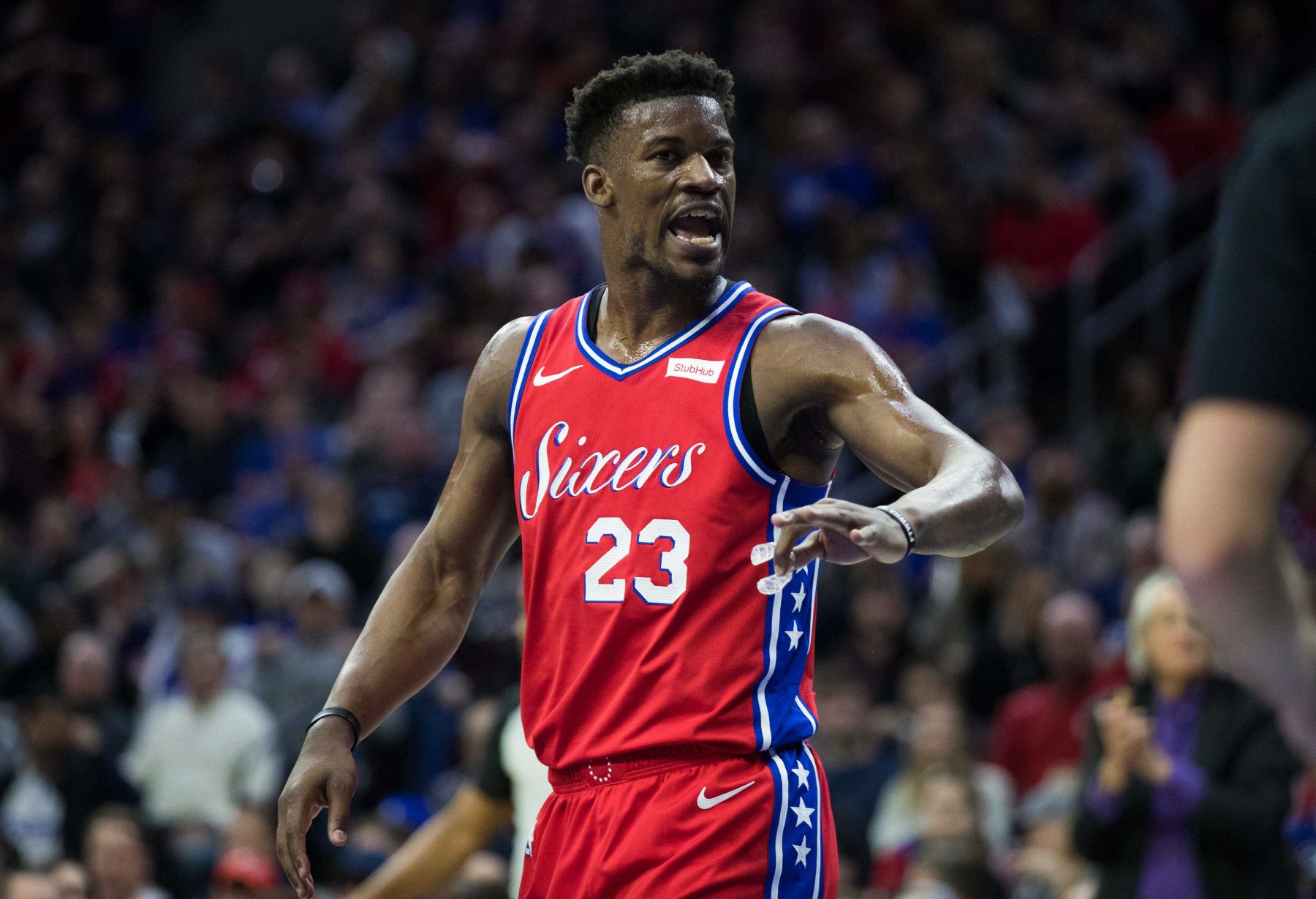 After wearing No. 23 for the Minnesota Timberwolves and Philadelphia 76ers last season, it looks like Jimmy Butler will be wearing No. 22 for the Miami Heat this season.

Butler is unable to wear No. 23 because Heat team president Pat Riley chose to retire the number in honor of Michael Jordan, who is considered by many as the greatest player in NBA history.

It was the franchise’s way of honoring Jordan before his final game in Miami back in 2003. It was an unusual move for the Heat since the five-time MVP never played a single game for them. It was also the first jersey number that the organization retired.

Interestingly, this is the second time that Butler won’t be allowed to wear the number because of Jordan’s legacy. During his first six years in the league, whether forcibly or not, Butler wore No. 21 for the Chicago Bulls since Jordan’s No. 23 deservedly hangs from United Center’s rafters due to Jordan’s storied career with the team.

Butler chose to wear No. 21 to honor Joe Fulce, a college teammate from Tyler Junior College.

Now with Miami, Butler will be rocking a new number once again thanks to Jordan’s immense shadow.