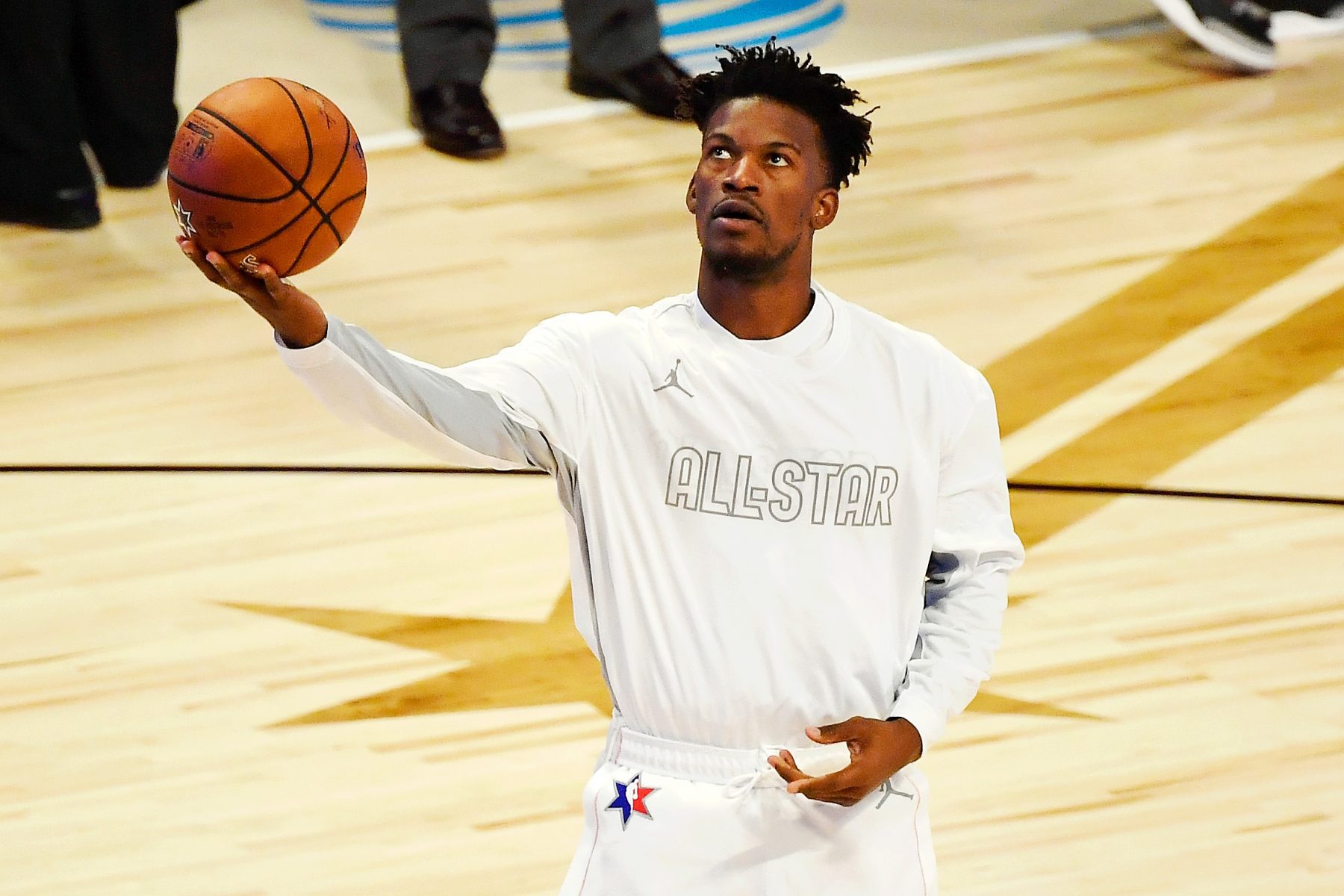 Adding to the frustration of being on the losing side in Sunday night’s NBA All-Star Game, a new report indicates that the Miami Heat’s Jimmy Butler was also not happy about not seeing any action during the pivotal fourth quarter.

Two main observations: 1) Jimmy Butler is definitely the player angriest about not playing in the fourth quarter. 2) Great move by Vogel to a) play LeBron’s banana boat buddy Paul over Westbrook; and b) subtweet the Rockets with said decision.

Butler’s frustration was undoubtedly sparked in part by watching Team LeBron win 157-155, as it came back from a nine-point deficit at the start of the fourth quarter.

Coming off the bench for the team led by Giannis Antetokounmpo, Butler saw only 13 minutes of action during the entire game. He finished with just four points, three rebounds, two assists and two steals, connecting on both of his shots from the field.

Over the course of Butler’s nine-year NBA career, he’s developed into a player who prides himself on delivering in the clutch, both on offense and defense. Thus, having to watch his team squander a lead and not being able to prevent it help explain the perception about his level of anger.

From a Heat perspective, the snub could help the team in the remaining part of the regular season and postseason. Butler is driven to prove critics wrong and has used that approach as fuel to become an All-Star player after being the last pick in the 2011 NBA draft.

Regardless of whether Butler develops that mindset, simply continuing his pre-break performance is something that will serve as a benefit for the Heat.