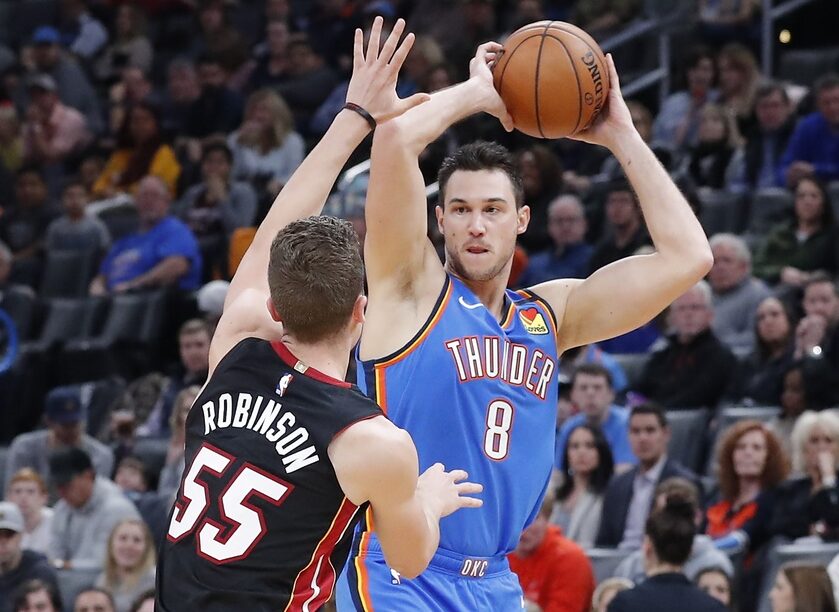 The Heat have an asset that they could dangle in a potential sign-and-trade deal, by unprotecting their 2023 first-round draft pick.

I can report that the Heat are very receptive to a potential S&T deal for Danilo Gallinari. One of the assets mentioned would be the Heat unprotecting their 2023 1st Rd pick (currently owned by OKC)

Gallinari would be a solid addition to a Miami team that could use a third scoring option behind Jimmy Butler and Bam Adebayo, especially if Goran Dragic isn’t re-signed.

However, it is his sharpshooting prowess that makes him most attractive to Miami.

Gallinari shot 40.5 percent from beyond the arc last season and would be a solid option next to shooters like Duncan Robinson and Tyler Herro.

Miami is looking to make it back to the NBA Finals in the 2020-21 season after losing to the Los Angeles Lakers in six games in the Finals this past season.