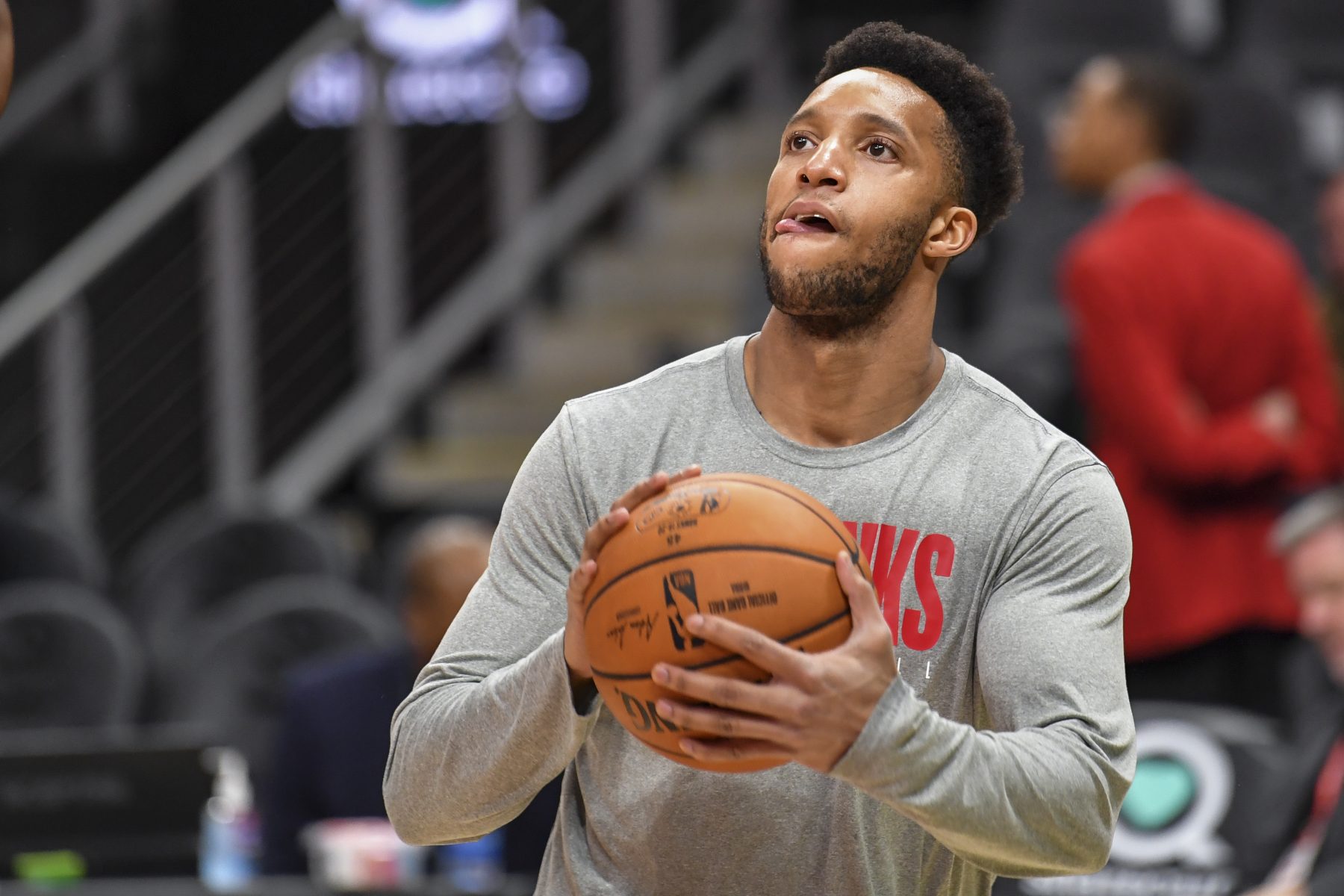 The Miami Heat are closely watching the NBA trade market, with a new report indicating that they maybe looking at signing veteran guard Evan Turner if he’s bought out of his current contract.

Sean Deveney of Heavy.com noted that despite the Heat’s success during the first half of the 2019-20 season, they’re still seeking to bolster their bench for the postseason.

“Another team expected to have interest in Turner—and that does have a roster spot—would be the Heat,” Deveney wrote. “Miami has been active on the trade market seeking an upgrade to its depth. But if no deal can be had, the Heat will turn to the buyout market and a secondary playmaker with playoff experience like Turner would be ideal.”

The 31-year-old Turner was the second overall pick in the 2010 NBA Draft, with the Hawks being the fifth different team he’s played for in his 10 seasons. He’s played in 19 games off the bench this season, averaging 3.3 points, 2.0 rebounds and 2.0 assists per game.

Turner is in the final year of his four-year, $70 million contract that he originally signed with the Portland Trail Blazers in 2016, with his salary for this season paying him $18.6 million.

Exactly how much it would take for Turner to accept a buyout from the Hawks is unknown. Even if that happens, it appears that the Heat will still have to convince the veteran that Miami should be the place where he lands.

The Heat currently have a 34-15 record and will play the first of six straight road games on Wednesday night. The first five contests will take place against Western Conference teams, with the last game coming against the Hawks when play resumes after the All-Star break.