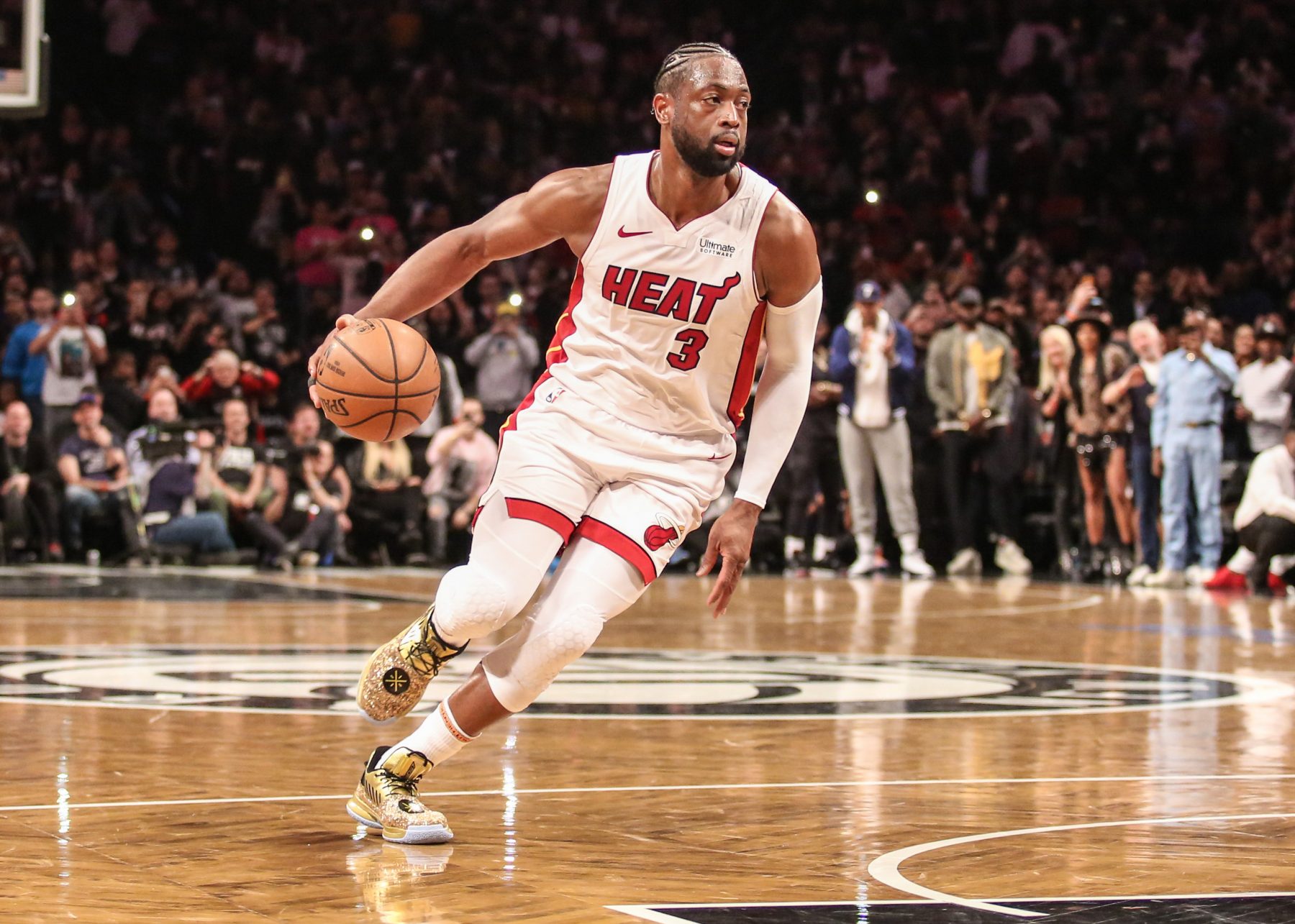 Dwyane Wade might not play for the Miami Heat anymore, but he’s still an important part of the organization. And it sure looks like he’ll remain involved with the team.

Wade retired at the end of the season after a legendary 16-year career, and he’s already jumping into scouting.

With the 2019 NBA Draft approaching, Wade reportedly reached out to Heat president Pat Riley regarding a prospect to watch.

Pat Riley told me that Dwyane recently texted him a player he liked and to keep an eye on for the draft. D-Wade won’t be far from the game, that’s for sure. Not a bad set of eyes to have. https://t.co/YRuvJDSHCU

Since the Heat missed the playoffs this season, the organization will have a lottery pick in this year’s draft.

While it’s most likely that Miami will draft near the back of the 14-team lottery, the Heat have a 4.8 percent chance at landing one of the top five picks, and a 1 percent chance of securing the first pick.

We may never know who Wade wants Riley to draft, but the fifth overall pick in 2003 certainly has a tremendous basketball mind. His voice is worth listening to.