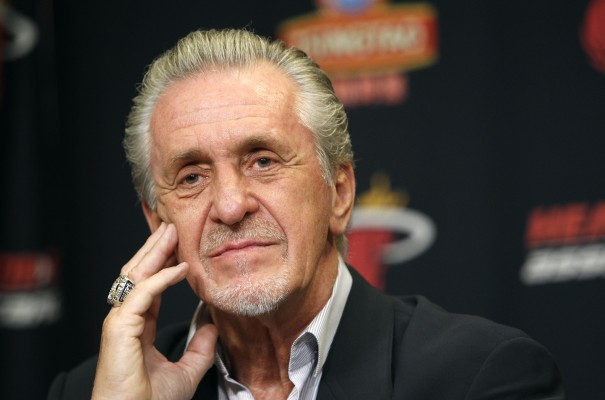 The Miami Heat have reportedly thought about acquiring a first-round pick in tonight’s NBA Draft, according to Barry Jackson of the Miami Herald. One player they could potentially select, should he be available, is Boise State’s Chandler Hutchison.

Hutchison is projected to go anywhere from the late lottery to the end of the first round. His strengths include finishing at the rim, playmaking ability, and defensive potential. With his athleticism, height and wingspan, which has been recorded at 7-foot-1, the 22-year-old could turn into another solid defensive player for the Heat.

Some questions have arisen, however, about two certain aspects of his game. The first is his perimeter shooting as his three-point percentage dropped to 35.9 his senior year from 37.7 his junior year. The second is his problem with turnovers. During his senior year, he averaged 3.4 turnovers per game, an increase from the 2.7 per game he averaged his junior year. The turnovers could be explained by the fact that he was carrying such a big load for the Broncos. In the NBA he would almost surely not be the star of the team and would be able to cut down on that average.

The Heat don’t have a first-round pick in this draft because they sent it to the Phoenix Suns in 2015 in the trade that brought Goran Dragic to Miami.