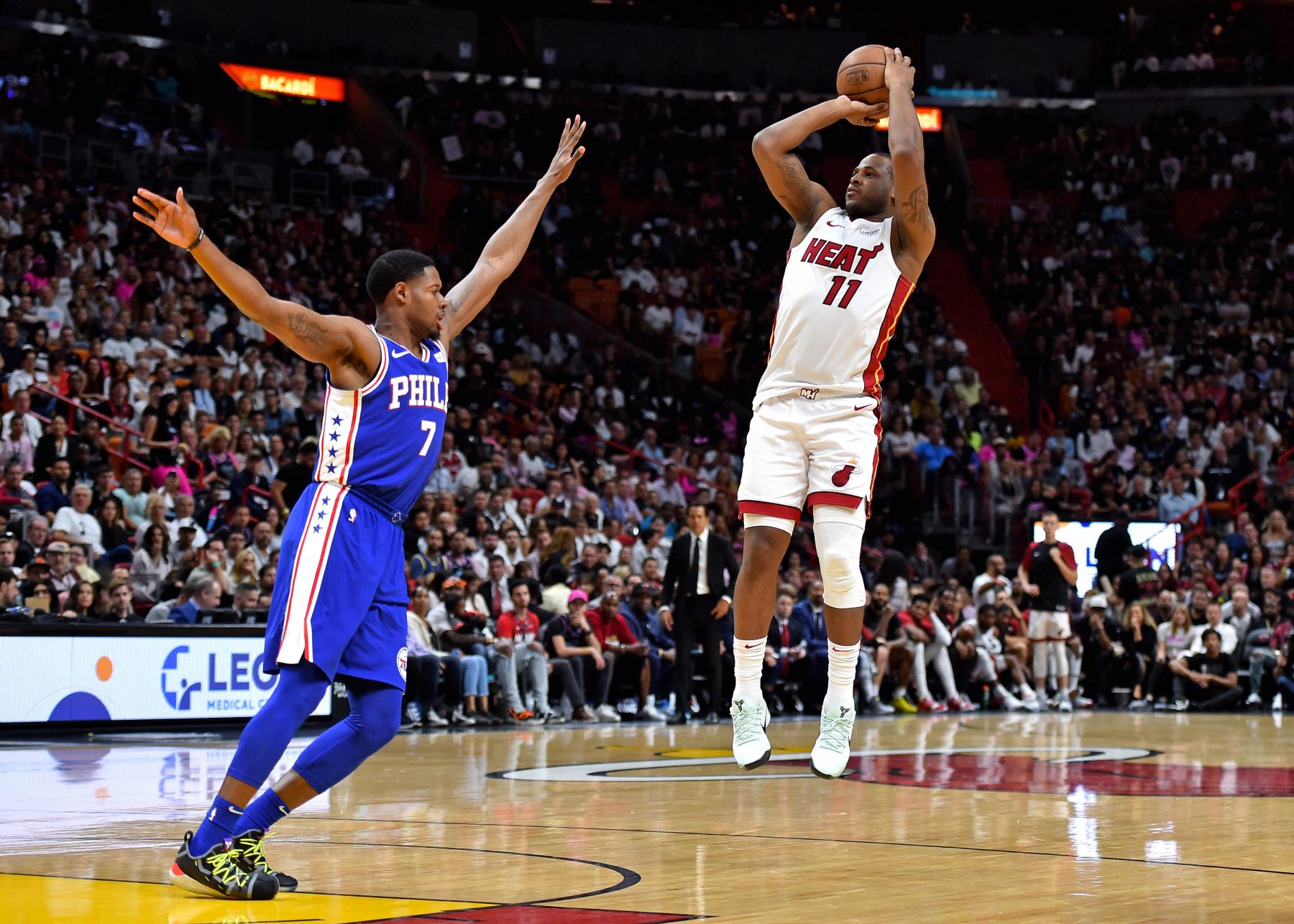 The Miami Heat’s interest in reducing their payroll and the Golden State Warriors’ sudden vulnerability for the 2019-20 season could potentially lead to a deal between the two teams.

In the opinion of one NBA insider, those circumstances might lead to the Heat dealing guard Dion Waiters to the Warriors.

Kevin Helton of ESPN looked at how the Golden State Warriors will enter the 2019-20 season needing to find replacements for both forward Kevin Durant and guard Klay Thompson. That’s because Durant is expected to miss all of next season after rupturing his Achilles tendon in Game 5 of the NBA Finals. Three nights later in Game 6, Thompson tore his ACL and likely won’t be ready until January at the earliest.

One option, according to Helton, might be for the Warriors to work a sign-and-trade for Waiters that also includes Miami sending a draft pick to the Bay Area:

“The Heat have reportedly been searching to offload Waiters’ $12.1 million salary to create more flexibility with the luxury tax, so Golden State might actually be able to get a draft pick in exchange for taking him into an exception created by a sign-and-trade.”

While Helton offers that possibility, he also notes why the deal may never materialize:

“The risk of acquiring Waiters would probably be too great. Golden State’s most recent attempt to bring in a scoring-minded shooting guard (Nick Young) ended poorly, and unlike the other trade options, Waiters is also under contract in 2020-21 at $12.65 million.”

That salary and past questions about the conditioning habits of the 27-year-old Waiters have put his future with the Heat in question. He returned last January from an ankle surgery that had taken place nearly a year earlier. Waiters ended up playing in 44 games, averaging 12.0 points, 2.8 assists and 2.6 rebounds.

Those numbers were a decline from Waiters’ first two seasons in Miami, though Heat head coach Erik Spoelstra believes that the veteran can thrive once he’s fully healed:

“When he gets in optimal shape, he’s going to also be able to get to the basket when he needs to. He was still able to do that at times, not consistently enough during the course of a game and through contact and through fatigue.”

Whether or not that potential is enough to interest the Warriors remains to be seen. The Heat are certainly hoping that’s the case, since it could have an impact on their free agent decisions next year and in 2021.
[xyz-ihs snippet=”HN-300×250-TextnImage”]