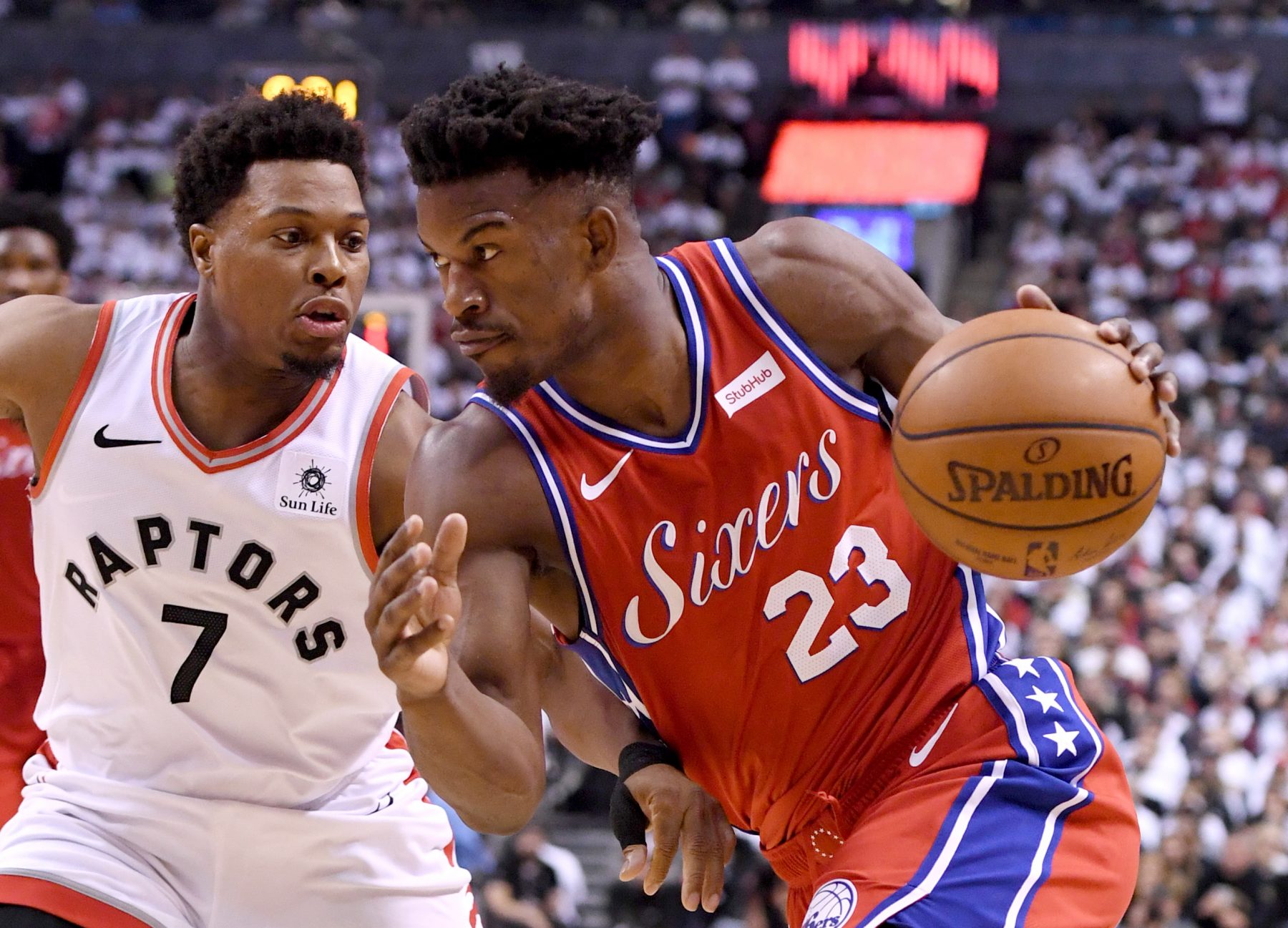 With the potential partnership of Jimmy Butler and Miami Heat gaining more traction, a sign-and-trade would need to be facilitated to make the numbers work.

While the Heat and Philadelphia 76ers are at the center of this scenario, the Dallas Mavericks are reportedly willing to participate in a three-team deal.

However, the catch is it may cost the Heat beloved guard Goran Dragic.

As Heat canvas the league for potential 3rd teams to help absorb salary in a Jimmy Butler sign and trade, I’m told the Dallas Mavericks may be a willing participant if it nets them point guard Goran Dragic. @miaheatbeat @5ReasonsSports

Dragic, 33, has been the team’s starting point guard since he arrived in Miami in 2015. In that span, the veteran has earned an All-Star selection, posted great stats, and helped lead the Heat to the playoffs.

Yet, the Mavericks are interested in the former All-Star. Perhaps the close relationship between Dragic and rising star Luka Doncic plays a role in that.

Both players are from Slovenia and have competed together on their national team. In fact, the pair won a championship at the FIBA EuroBasket in 2017.

On the flip side, the Heat would acquire a star in Butler, who is healthy and in his prime.

The 29-year-old put up 18.7 points, 5.3 rebounds and 4.0 assists per game last season. While Butler isn’t considered one of the best players in the league, the four-time All-Star would immediately increase the Heat’s ability to compete for a title for next season.
[xyz-ihs snippet=”HN-300×250-TextnImage”]