Report: Bobby Portis Challenged Dwyane Wade, Got in His Face in Chicago 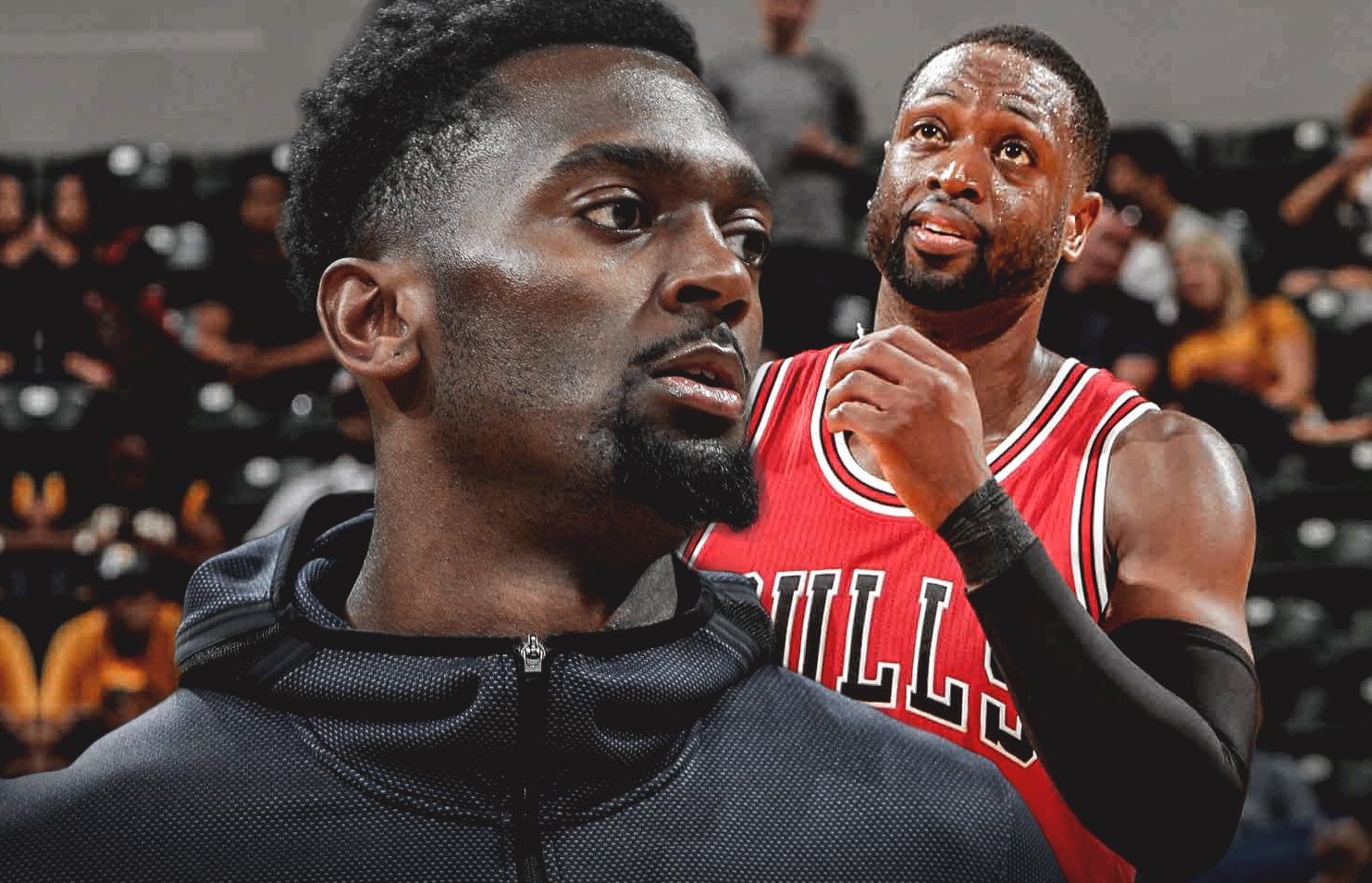 After former Miami Heat guard Dwyane Wade left to sign with the Chicago Bulls in 2016, he had some uncomfortable moments during what turned out the be his only season with the team.

One of those came when Bulls teammate Bobby Portis vigorously disputed Wade’s depiction of his work ethic.

Marc Berman of the New York Post looked back at the incident after the 6-foot-11 Portis signed a contract with the New York Knicks. The situation surrounded Wade’s comments in which he questioned the work ethic of not only Portis, but other teammates as well following a loss.

Berman quoted an NBA source familiar with the conflict, which ended with Portis staring down Wade.

“Wade finally says, ‘What’s up, Bobby?’’’ the NBA source said. “Bobby laid into him, saying, ‘You might be a better player, but don’t ever challenge my work ethic.’ He accused Wade of not working hard enough by not practicing.”

Portis took exception to the remarks because he had made a habit of putting in arduous workouts, even during the offseason.

That wouldn’t be the only time that Portis’ temper flared. After Wade was bought out of the final year of his two-year contract with the Bulls the following offseason, Portis’s anger took on more physical overtones. That was when a fight with teammate Nikola Mirotic ended up getting him suspended for eight games.

In that incident, trash-talking between the two players quickly escalated into a fight in which Mirotic ended up with a fractured jaw and concussion.

“Actually Bobby’s usually a fun guy and that fight was an aberration,” the source said. “It was more Mirotic trying to show he was a tough guy in the locker room. Portis was told that day by someone the Bulls were going to make Mirotic the starter even though Bobby was beating him out. They wanted to showcase Mirotic. It was regretful. Players were a lot closer to Bobby.’’

Portis was traded to the Washington Wizards this past February and then signed a two-year deal with the Knicks, who hold a team option for the 2020-21 season. He’s likely to start at power forward after having largely been a reserve during the first four years of his NBA career.