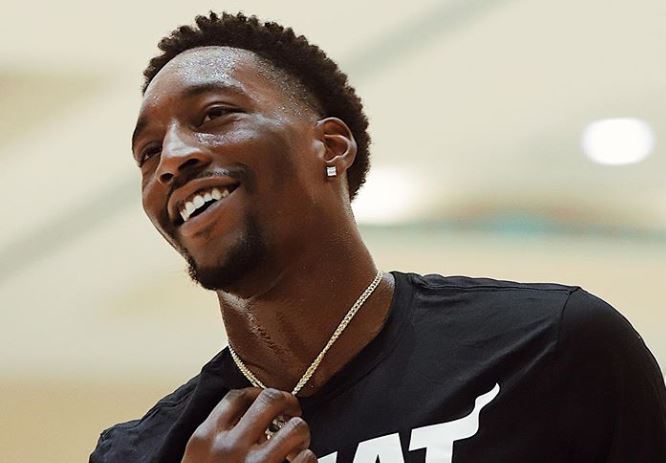 Ever since the Miami Heat acquired star forward Jimmy Butler, the assumption has been that Butler would play a major role in attracting additional stars to South Florida.

However, with Bam Adebayo ascending to become one of the NBA’s top young big men this past season, Ira Winderman of the Sun Sentinel foresees a scenario in which Adebayo becomes the Heat’s top recruiter over Butler.

The Heat plan on being major players in the 2021 offseason’s loaded free agent class.

“We still are a while away from any possibility with De’Aaron Fox, who is extension eligible this offseason or otherwise would be a Kings restricted free agent in the 2021 offseason,” he wrote in a recent mailbag. “But what is most meaningful about the social-media interaction between Bam Adebayo and other emerging stars, such as Fox, is Bam coming to be viewed as an attractive teammate, someone players want to play with. That is significant for the Heat, when, in 2021 free agency, Jimmy Butler will be turning 32. For all that Jimmy has shown this past season, he might not necessarily be the Heat’s lead recruiter in 2021. At that point, the same might be the case with Pat Riley. In many ways, the Heat’s future could come down to some version of ‘in Bam we trust,’ at least when it comes to luring running mates, just as how Dwyane Wade had been so influential in that regard in previous years.”

It’s pretty remarkable to consider the fact that by this point last year, it was assumed that the Heat would have to add two additional star players if they wanted to create a superteam similar to that of the Big 3 in 2010.

Now, it is apparent that just one star is necessary. Adebayo was named an All-Star last season after taking a meteoric leap in his development.

His scoring bumped up to 17.8 points per game in the Heat’s impressive playoff run.

The 2021 free-agency period is still pretty far away, but it’s been made abundantly clear that the Heat plan on acquiring a big name.

It looks like Adebayo could play a major role in making that goal a reality.