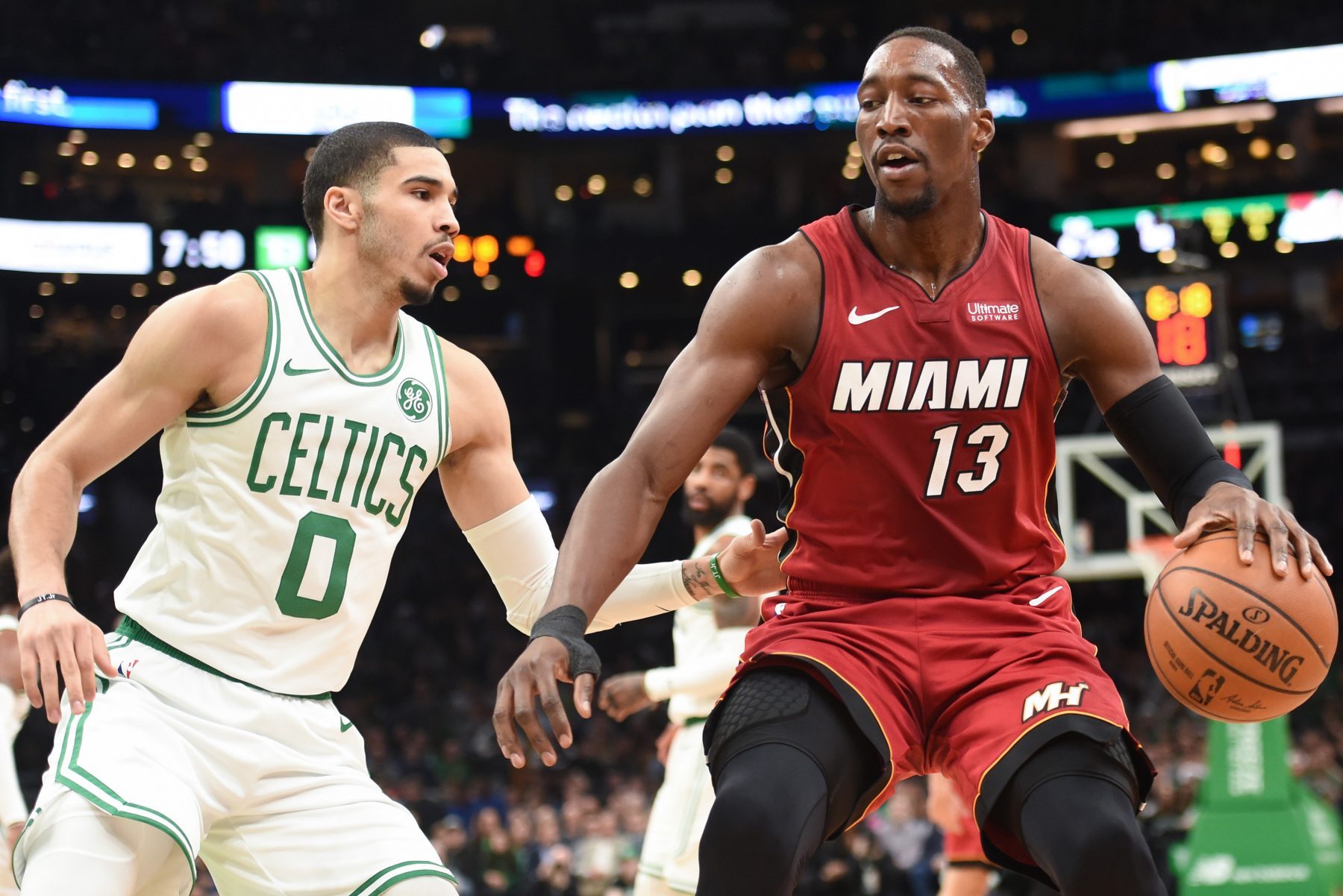 The Miami Heat’s Bam Adebayo was part of a group of players that held a talk with National Basketball Players Association officials on Friday in order to discuss the chance of young players receiving league-financed insurance policies, according to Adrian Wojnarowski of ESPN.

The NBPA and the NBA have talked about potential protections for players.

“The NBPA and NBA have engaged on the possibility of protections for players in the event of serious COVID-19 illnesses or career-threatening injuries suffered in Orlando, sources told ESPN,” wrote Wojnarowski. “The union and league are still negotiating details on the revised terms to the collective bargaining agreement before the 22-team restart.”

The five players are reportedly hoping that by coming together, they will be able to secure insurance policies for themselves and other players as well.

Wojnarowski also noted some of the financials behind these potential insurance policies.

“For players on the brink of maximum contract extensions worth north of $100 million, insurance policies that run the length of the season’s truncated finish — July 1 to Oct. 13 — could cost in the neighborhood of $500,000 to protect against the financial loss of a career-ending injury, sources said,” wrote Wojnarowski. “Even with policies, it can still be difficult to prove to insurance companies that future earnings were impacted by an injury — unless it is career-ending.”

It will be interesting to see what ends up happening in the next couple of weeks with this situation as it is certainly an important one.