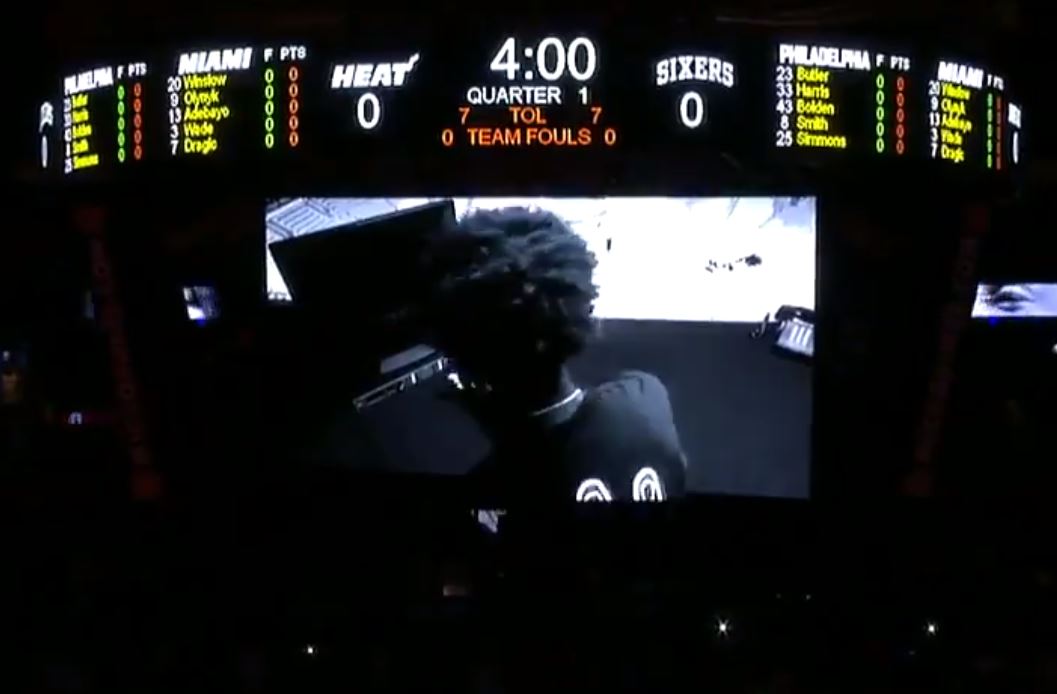 Even before setting foot on an NBA court as a professional basketball player, Dwyane Wade’s son has already taken part in an ESPY award.

Dwyane Wade being introduced by his son wins a share of the ESPY for Best Moment.

Rob Gronkowski and Lindsey Vonn will take home the award as well. pic.twitter.com/R6uH6HzcxU

Dwyane Wade took the stage with Gronkowski and Vonn as they received the award and gave their respective speeches.

The three athletes were seen playfully fighting over the Best Moment trophy later.

Zaire Wade is following in his father’s footsteps as he dreams of playing in the NBA someday. The fact that he plays somewhat like the Miami Heat legend speaks volumes about his potential to make it to the league. Who knows? He might win an ESPY for Best Athlete someday as well.