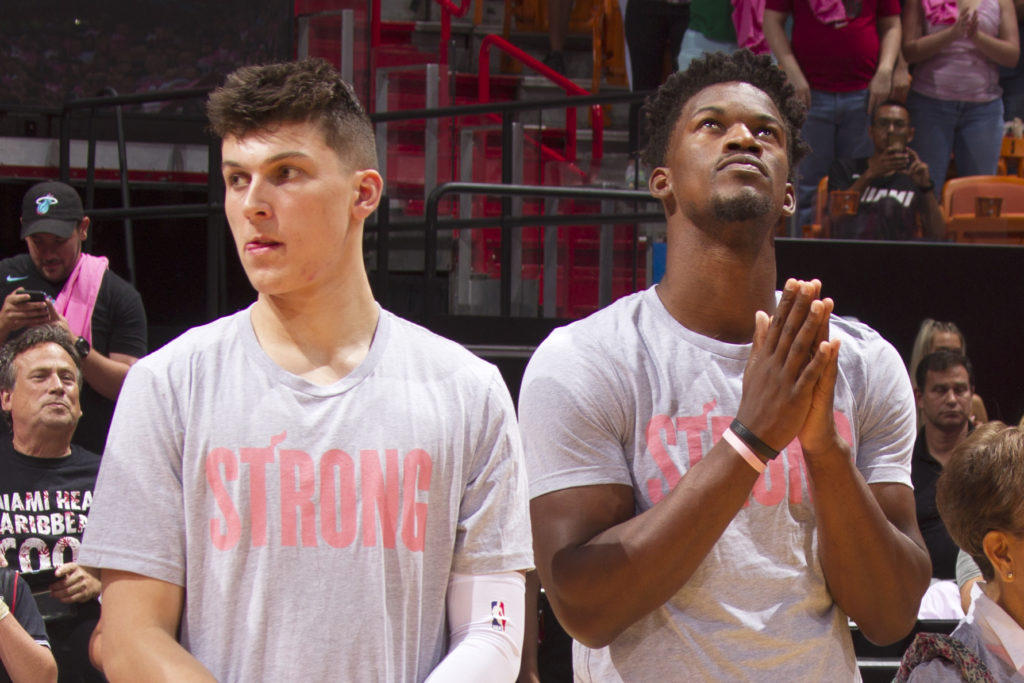 The Miami Heat are currently one of the best teams in the NBA.

Due to the Heat’s hot start this season, youngster Zaire Wade shouted out some of his dad’s former coworkers. 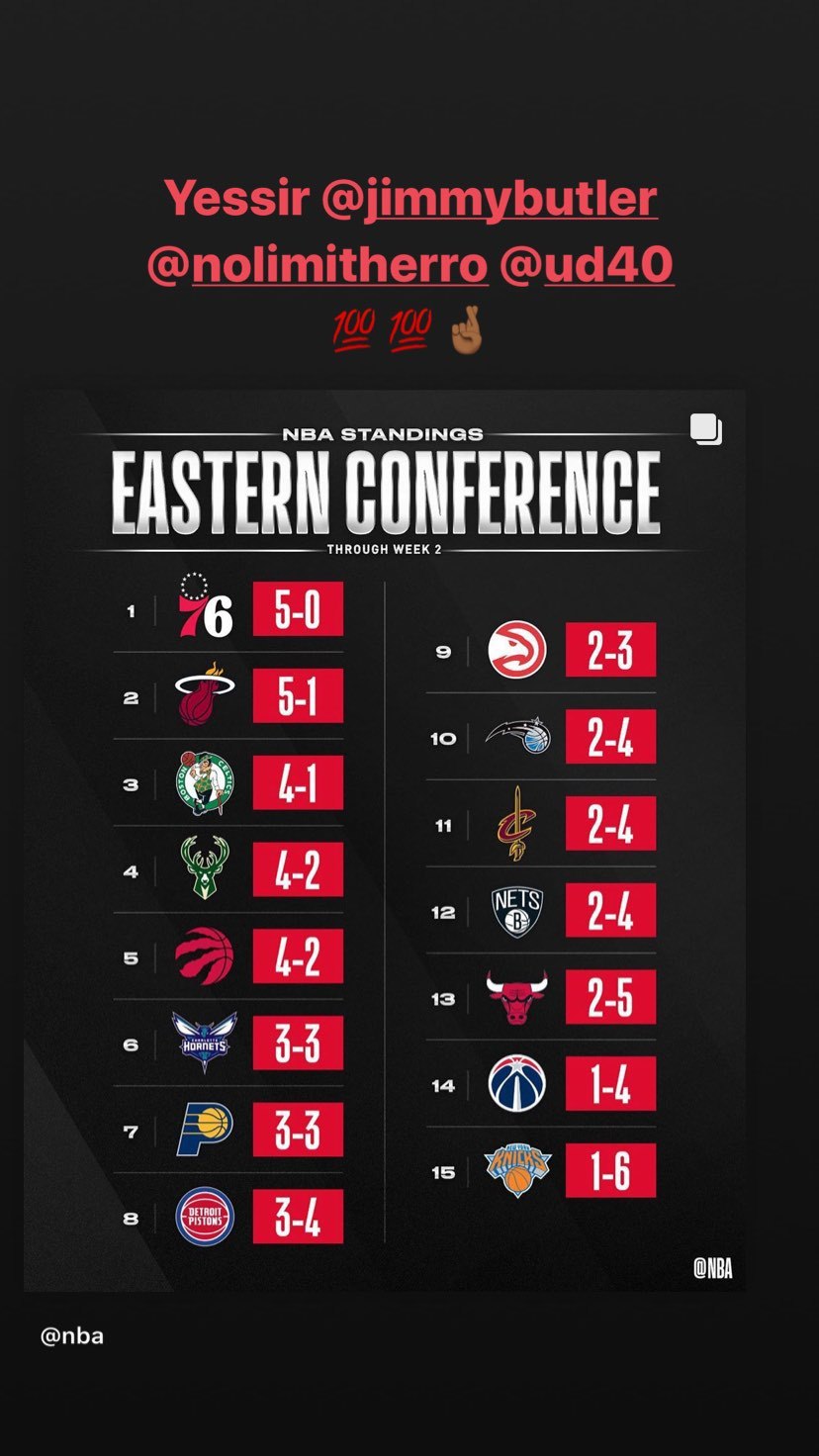 Wade, who obviously has strong ties to the franchise, tagged newcomers Jimmy Butler and Tyler Herro along with Heat legend Udonis Haslem in the post.

Butler, 30, signed a four-year, $141 million contract to play with Miami this past summer. While the star has only played in a handful of games so far this season, he’s setting the tone with 14.7 points, 7.3 assists and 7.0 rebounds per game.

Herro, who the Heat selected with No. 13 pick in the 2019 NBA Draft, has contributed to the team’s great start as well. The star rookie is putting up 15.7 points, 6.0 rebounds and 2.8 assists per game this season.

Haslem, on the other hand, has yet to play this season. However, everyone knows the 39-year-old captain is meant to be more of a veteran voice in the locker room rather than a star contributor on the floor. In fact, it is quite likely that much of the team’s success thus far is due to the strong support and guidance of Haslem.

The Heat, who have a 5-1 record on the season, play the Denver Nuggets on Tuesday night.