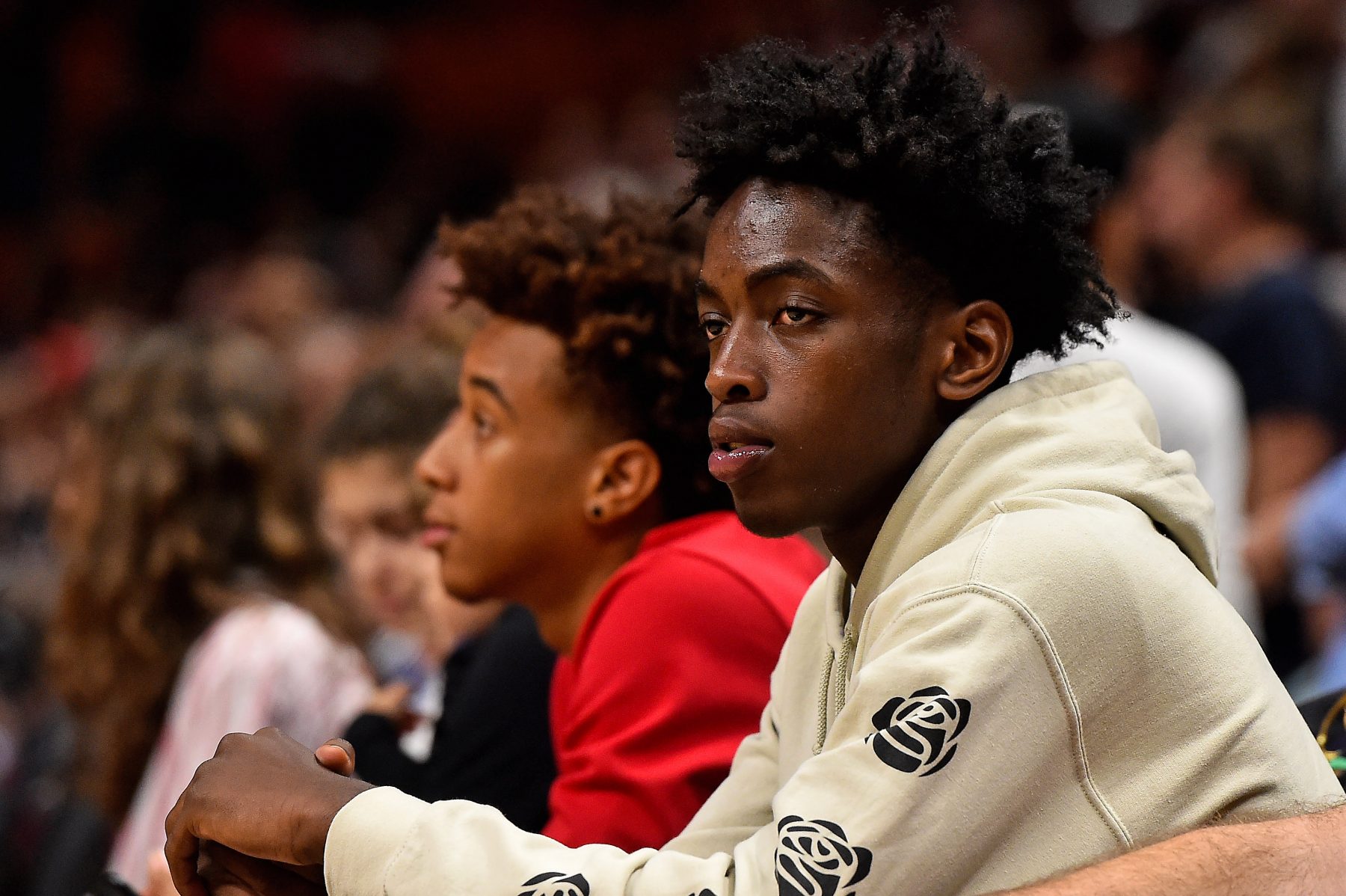 The debate over whether college athletes should be paid for either competing for schools or having their images used continues to be a controversial issue.

One recent social media post by Zaire Wade, gives a clear indication that he hopes to be compensated for his efforts when the time arrives. 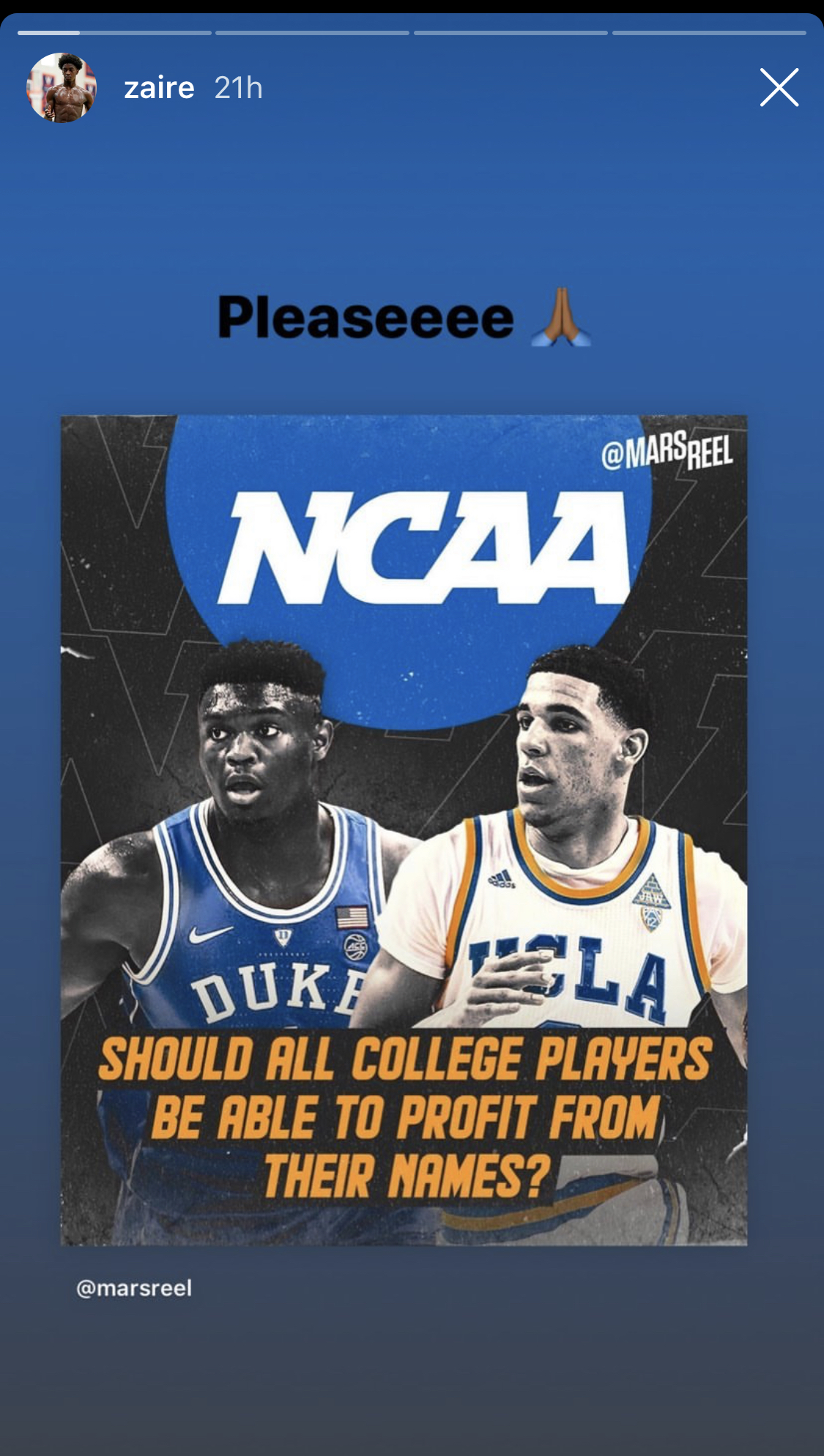 Wade is the oldest son of Miami Heat legend Dwyane Wade. He’s currently being recruited to play at the college level, but has yet to make a final decision concerning his destination. However, it’s clear that he’s hoping that the current ban on that practice will be eliminated.

For years, the NCAA has made a vast amount of money by selling the broadcasting rights to college games that feature star athletes. In addition, video games and other forms of entertainment have used college players as part of their product, with the beneficiary being the NCAA and the organization’s member schools.

That lack of compensation has taken on added importance in recent weeks. That’s due to the Sept. 9 vote in the California State Assembly, which unanimously voted to allow college athletes to make money off their own name, image and likeness. Not surprisingly, the NCAA plans a legal fight to stop the implementation of the bill, which would take place beginning Jan. 1, 2023.

The younger Wade’s response to the source of that story, Mars Reel, should not come as a surprise. That’s because last month, his father, as well as former Heat forward LeBron James and Brooklyn Nets forward Kevin Durant, invested money in the burgeoning website that focuses on high school sports.

Whether or not Zaire Wade ends up getting paid for his collegiate exploits remains unknown. His presumed goal is undoubtedly focused more closely on reaching the NBA and either matching or surpassing the numbers compiled by his famous father.