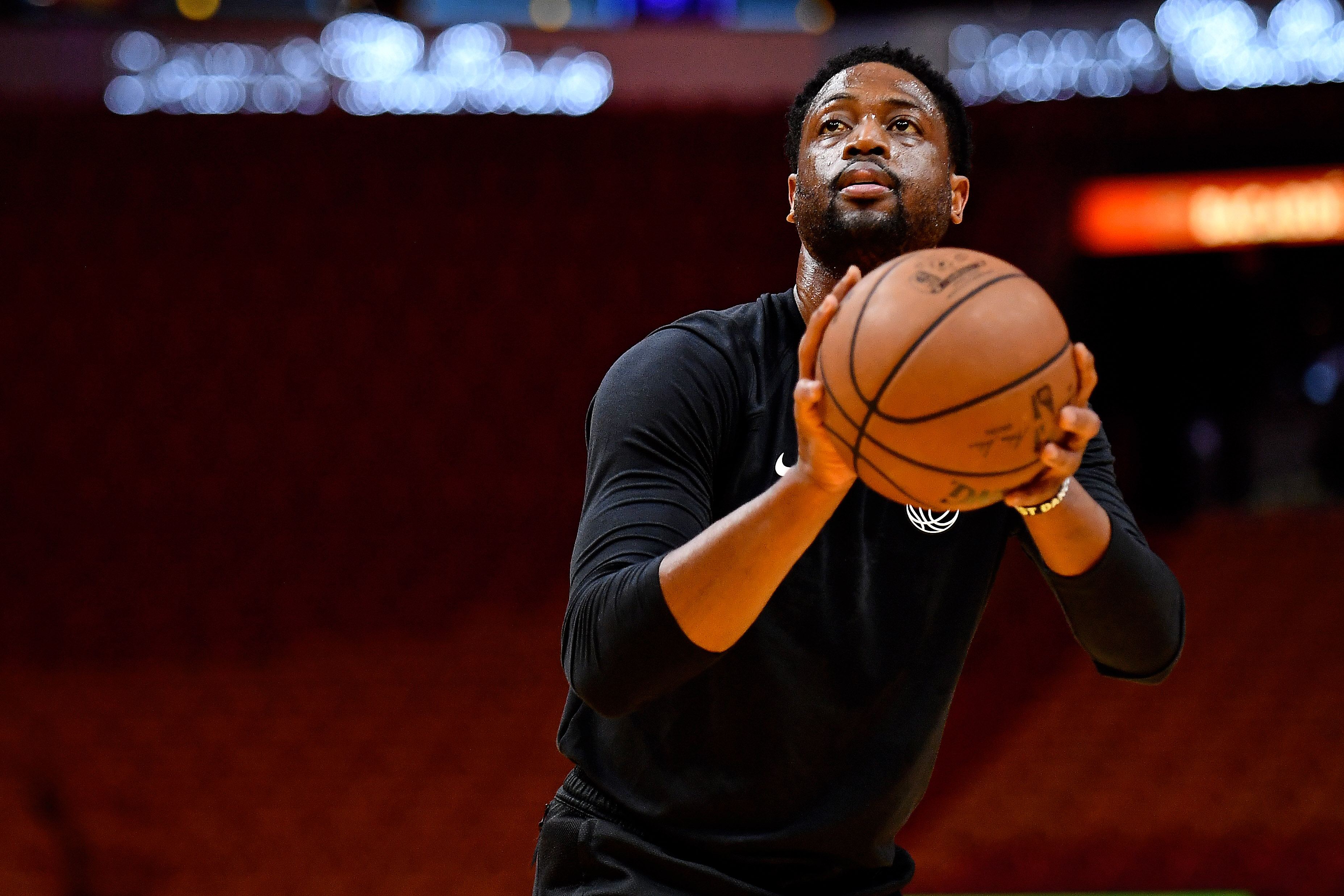 Thursday night, the 14 reserves for the 2019 NBA All-Star Game were announced, and just as it happens every year, fans immediately took to social media to discuss who got snubbed.

Many fans felt that Miami Heat guard Dwyane Wade should have made it in, and one of those people included his son, Zaire. 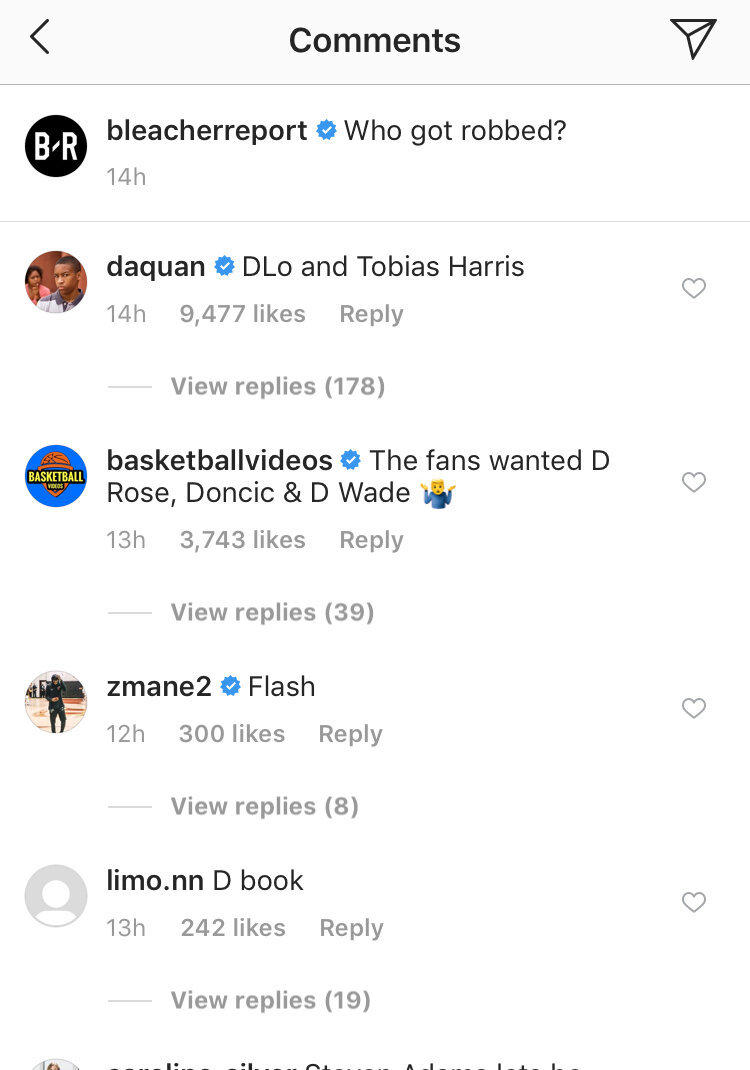 He certainly wasn’t the only one. Earlier Thursday evening, Wade’s former Marquette University coach Tom Crean tweeted his congratulations for the injured Victor Oladipo making the All-Star Game. He followed up that thought by imploring the NBA “do the right thing” and make Wade his replacement.

In the months leading up to the announcement, the media and fans had debated whether or not Wade deserved a spot in his final season, and that discussion culminated in some honest words from Charles Barkley last week.

Shaq & the crew discuss if Dwyane Wade should be an #NBAAllStar this season. pic.twitter.com/4LmE6kXtts

Barkley felt that younger guys deserved a spot more so than Wade, as it could be their only chance to be an All-Star. Shortly after his rant, the veteran guard agreed, stating that he wouldn’t vote for himself and that other players deserved an opportunity.

Regardless of if he’s an All-Star or not, Wade is surely a proud father knowing that his oldest son is out there pulling for him.
[xyz-ihs snippet=”HN-300×250-TextnImage”]