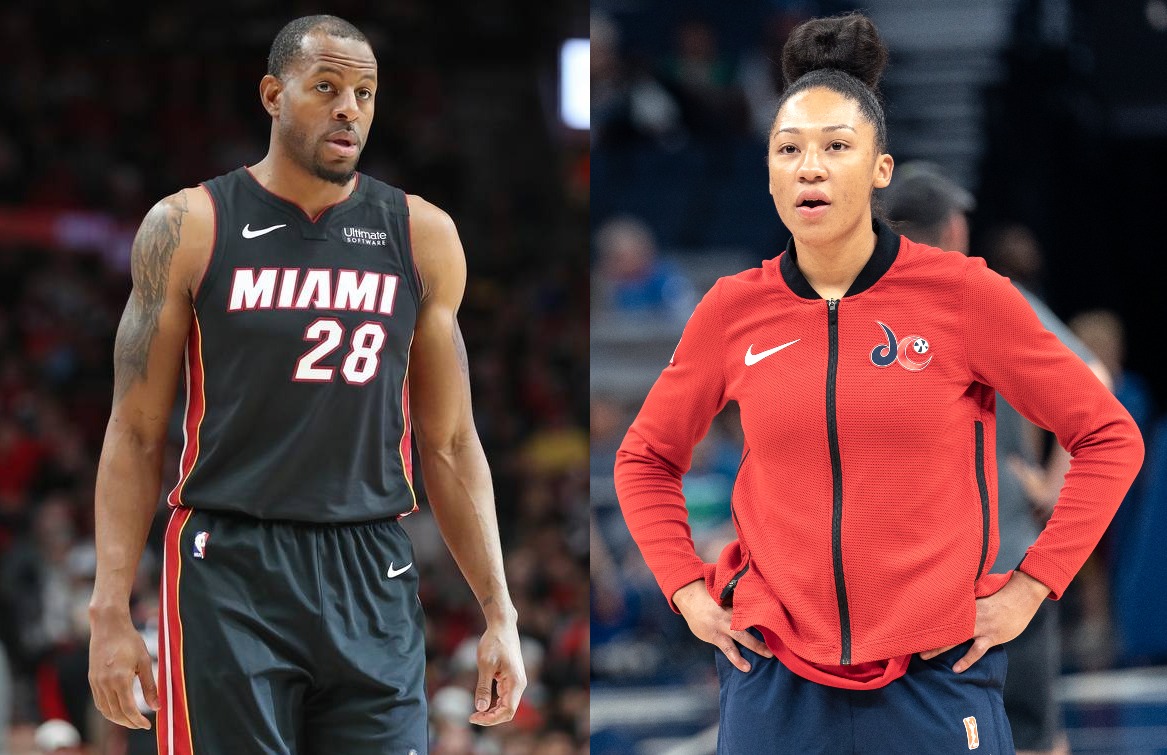 However, his attempt to affirm Powers didn’t go so well. That’s because Iguodala addressed the 26-year-old by her jersey number and not her name, which led to a Twitter war.

Number 23 from the mystics is nice!!!

Put some respect on my name or keep this tweet to yourself!! https://t.co/xFtU8f7KWp

We deal with disrespect on the daily so for someone like you @andre to tweet that off the same device u could have looked me up on is unacceptable. Mind you commentator said my name. Would it have been the same if I was a guy?Look at the pic. I didn’t forget . I SAID WHAT I SAID! https://t.co/hl0qYJNjI4 pic.twitter.com/2kPTbJPScP

Iguodala, 36, is one of the most professional, well-respected players in the NBA.

In fact, he is the first vice president of the National Basketball Players Association. His online altercation with Powers appeared out of character.

The forward is also a special player on the basketball floor.

The 2015 NBA Finals MVP has captured three championships and appeared in five NBA Finals over the course of his career. He accomplished those feats with the Golden State Warriors.

Now, Iguodala is focused on winning a title with the Heat. The Heat acquired the veteran in a three-team trade from the Memphis Grizzles in February

The journeyman has career averages of 12.0 points, 5.1 rebounds and 4.3 assists per game.