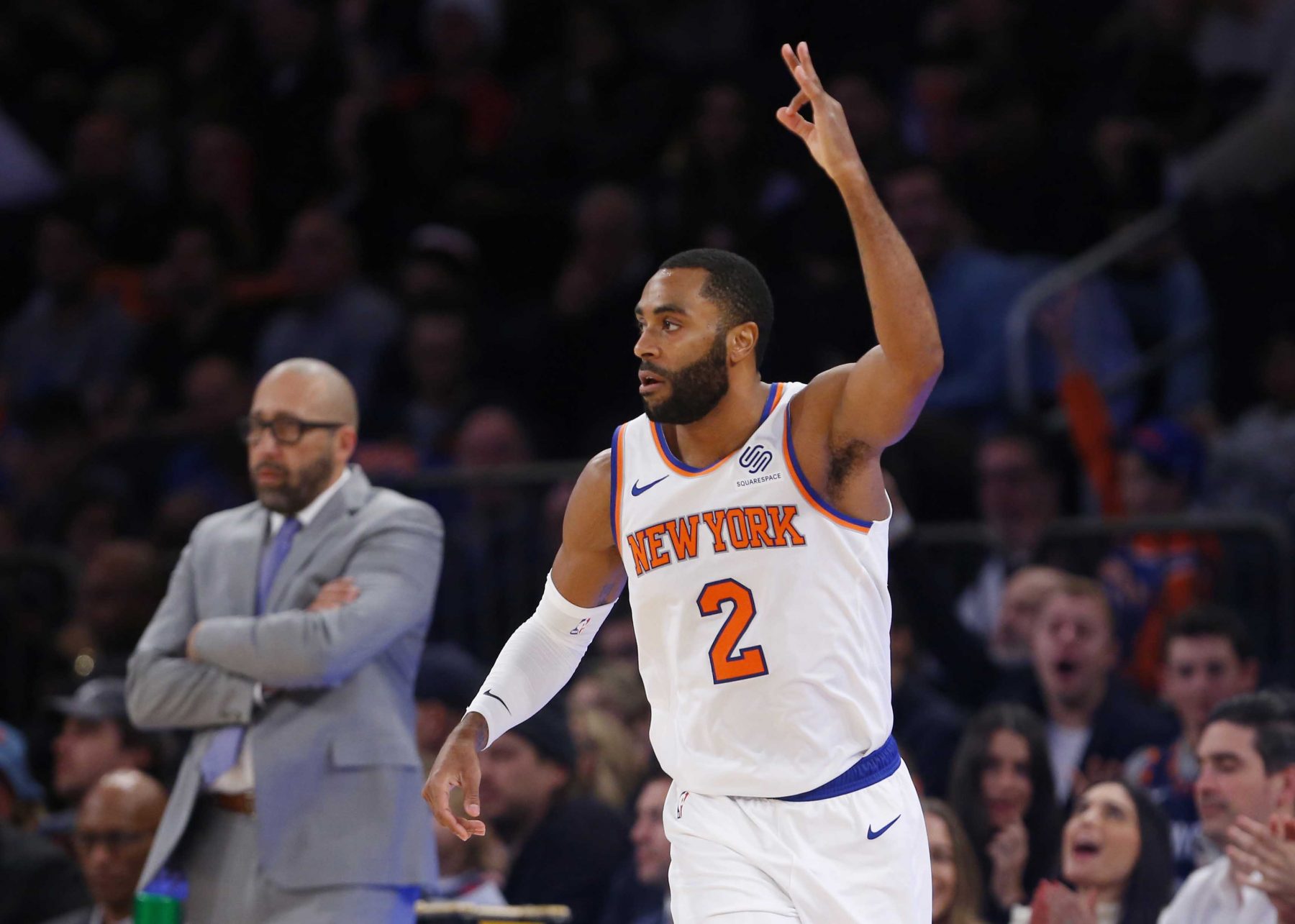 The New York Knicks and Miami Heat are heading toward different paths this season, but Wayne Ellington believes his Knicks could be the 2016-17 version of his former team.

Knicks head coach David Fizdale, a former assistant to the Heat’s Erik Spoelstra, was running the show for the Memphis Grizzlies at the time Ellington was in Miami. Fizdale, now head coach of the Knicks, has reportedly given Ellington the green light to give pep talks to his team.

“Fizdale has encouraged Ellington, who has emerged as a leader, to tell the Florida tale to his teammates,” wrote the New York Post’s Marc Berman.

Ellington played in Miami for a couple of seasons and later signed with the Knicks as a free agent last summer. He fondly remembers how the Heat had a horrendous start to the season a few years ago before they got their act together and turned things around.

Technically, the Knicks have more than enough time to turn their 4-13 season around and make the playoffs, but they will have to start winning games soon. They are currently tied with the Atlanta Hawks for the worst record in the Eastern Conference.

It’s not impossible for New York to get back on its feet even though it may seem improbable at the moment. We’ll find out in the coming weeks if this team has the makings of the 2016-17 Heat.